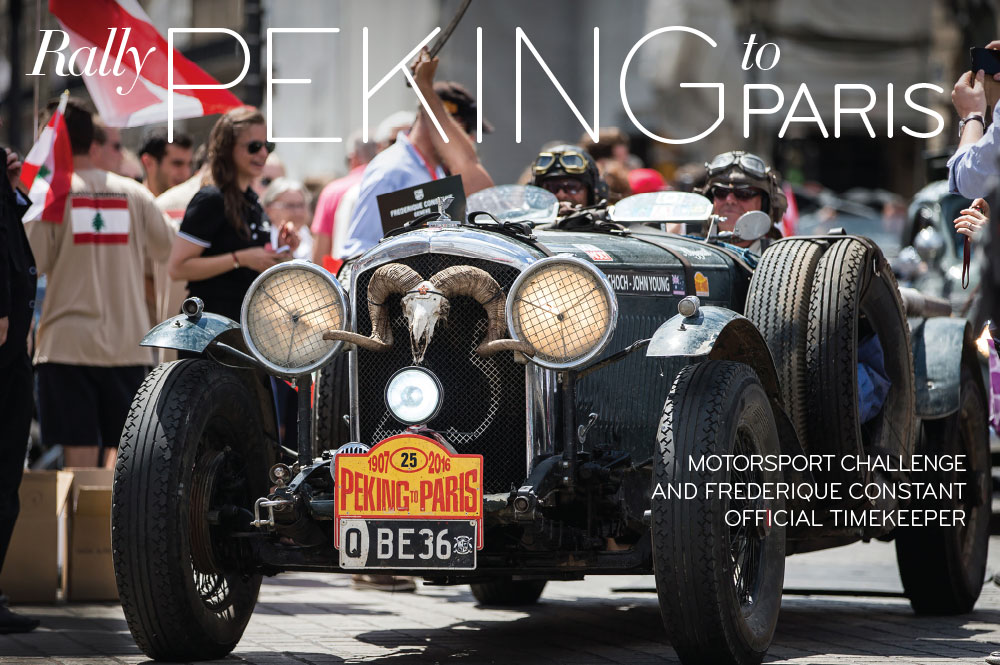 This remarkable event gathered together the teams that departed from Peking to arrive in Place Vendome in Paris. Nearly more than 90 percent of the cars crossed the finish line.

The 2016 Peking to Paris was a unique accomplishment for the teams, the cars and themselves. The event was considered a great success! With a superb organization, “Peking to Paris Challenge” crossed 15 frontiers during 36 days, driving more than 13000 km through vast territories between two capital cities and the biggest wilderness in the world.
During the Award Gala Dinner, more than 100 glass trophies were gifted to the participants to celebrate the outstanding achievement of the Peking to Paris Rally adventurers. During the Gala at the luxurious Intercontinental Hotel in Paris Frederique Constant founder & CEO, Peter Stas, congratulated all the participants of the Rally and expressed his pride to be part of this adventure.

He commented, “Frederique Constant is proud to be associating with Peking to Paris, which is one of the oldest vintage car rallies in Europe. 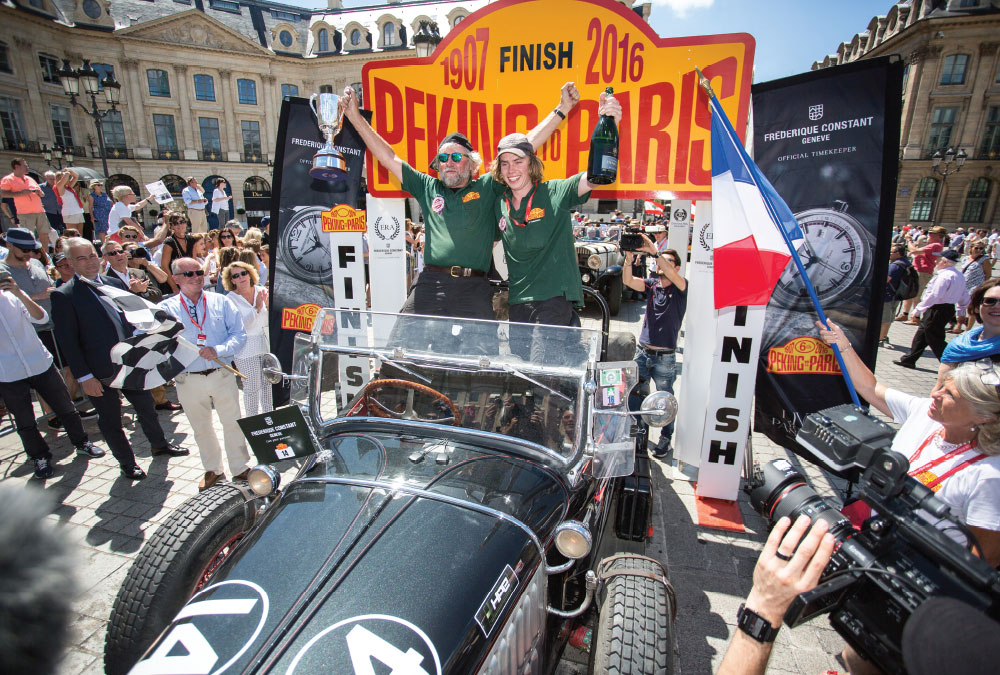 This partnership with Peking to Paris is not a simple collaboration; it’s a sharing of values and passions for mechanics, tradition, and friendships.”

As part of its official timekeeper role, Frederique Constant was delighted to award to the winning team the 2016 Vintage Rally Peking to Paris limited edition watch. An exclusive timepiece inspired by the classic cars that took part in the race. 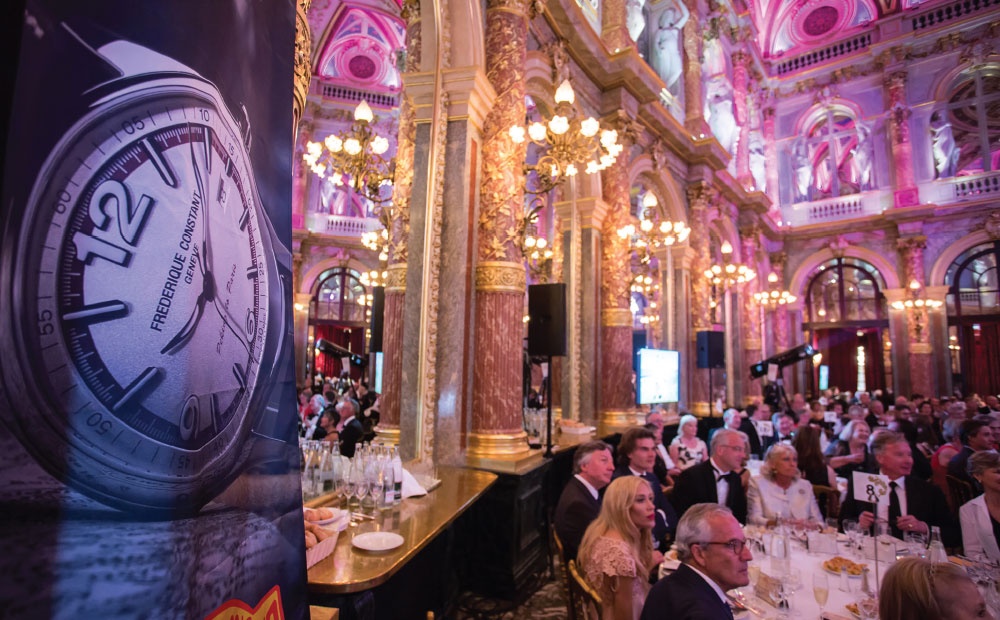 Eminently masculine, the Peking to Paris limited edition watch is a 40mm polished stainless steel 3-parts case. In this particular version, the subtle silver dial contrasts with the burgundy ring that enhances the sporting nature of this watch.

The pearl black Arabic’s numerals and the hands of the hour and minutes are Superluminova coated, which will glow in the darkest night.

The dial also displays a date window at 3 o’clock. 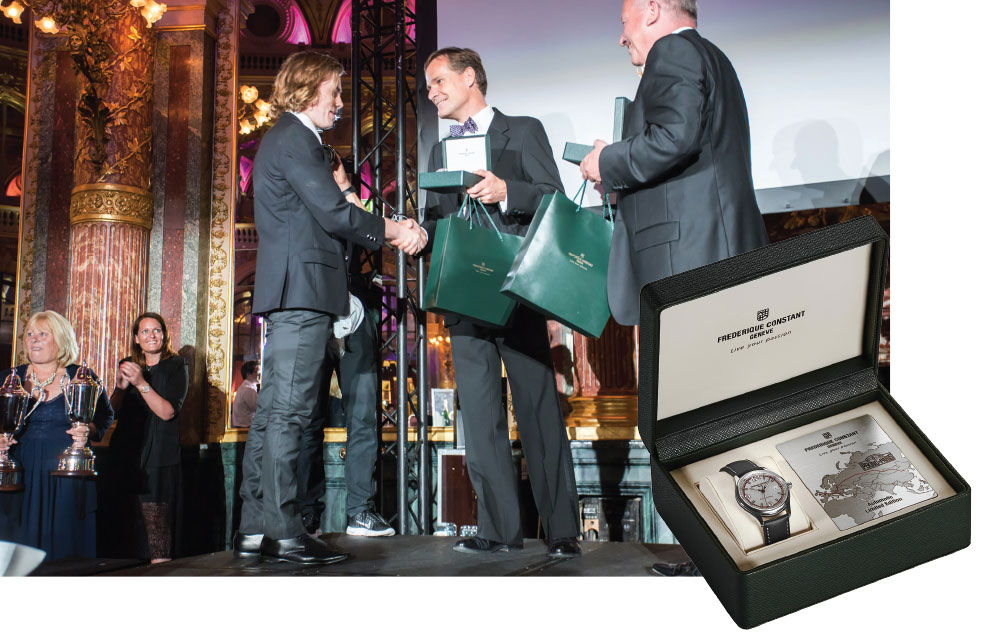