The Royal Salute team took home the trophy – presented by Royal Salute guest of honour, Torquhil Campbell, the 13th Duke of Argyll, in what was a closely fought match, with a victory of 8 over the Sentebale teamscore of 7*. In the sixth year of partnership between Sentebale and British luxury whisky Royal Salute, the Polo Cup follows the charity’s official opening of the ‘Mamohatu Children’s Centre – the flagship centre in Lesotho that will provide emotional and psychological support to communities currently affected by HIV and Aids. 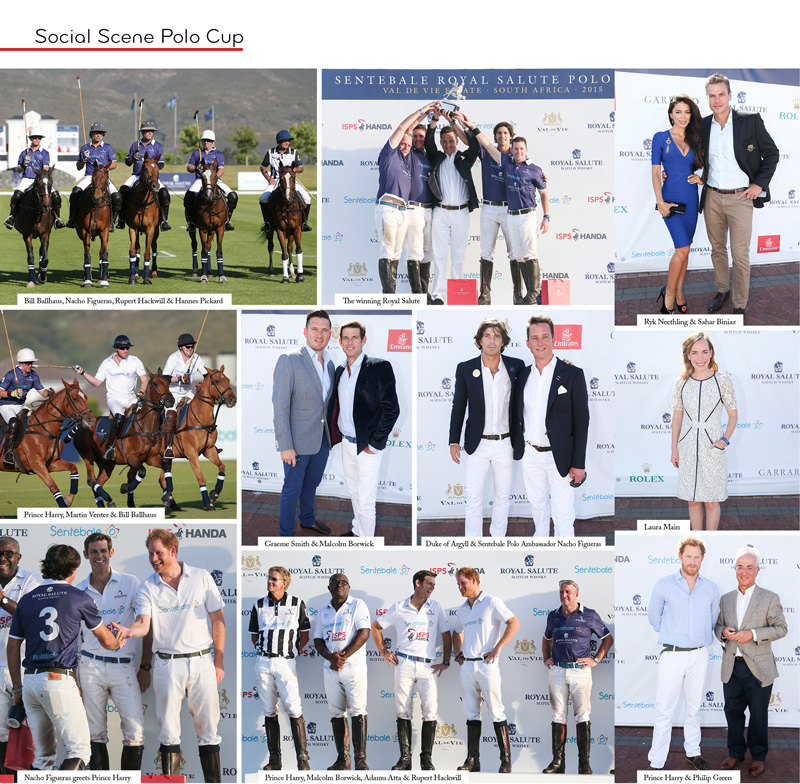 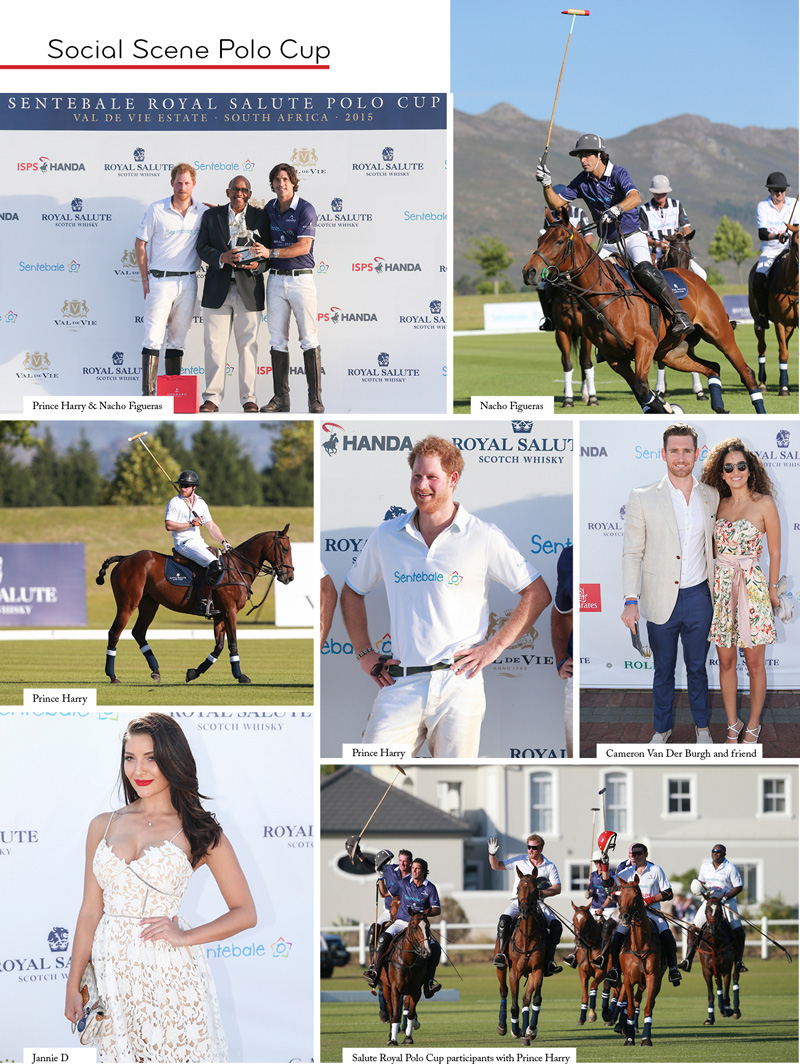