New York – Use without moderation 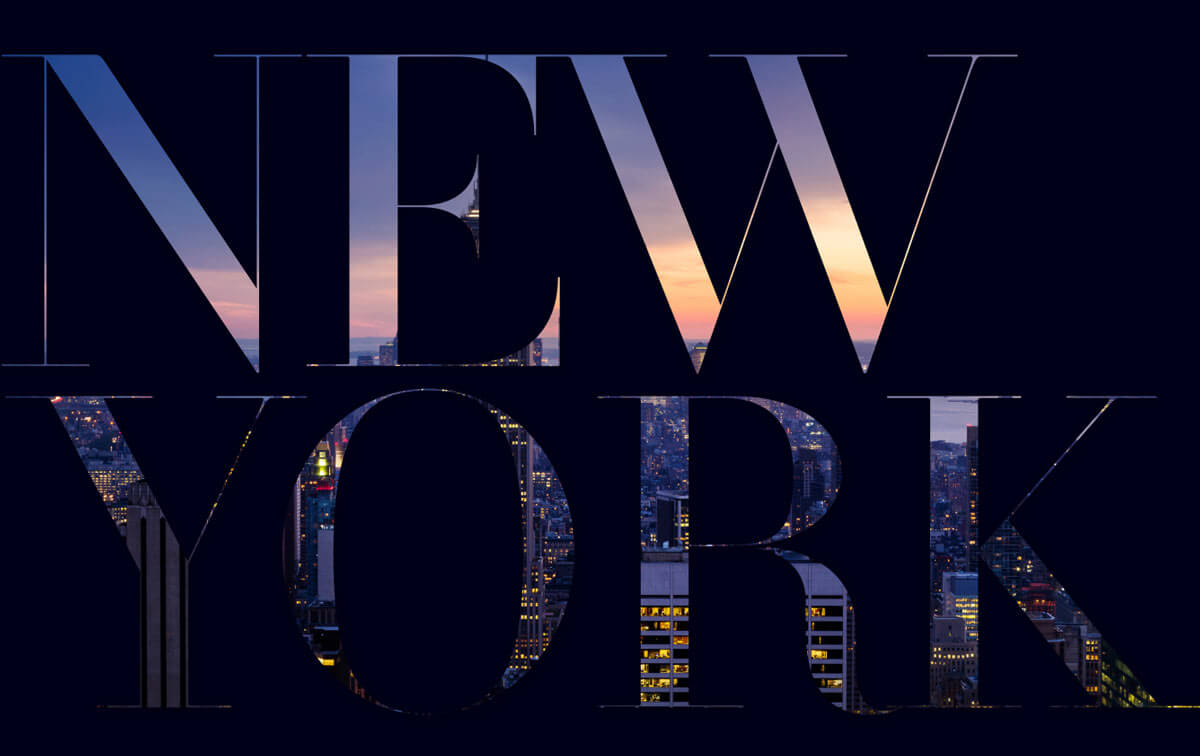 In the 80s of last century, Jay Chiat was the big star of American advertising. His agency, Chiat/Day, had two headquarters: one in Los Angeles, in Venice, in the famous Binoculars Building designed by Frank Gehry, and the other in New York, on Wall Street, occupying three floors redesigned by Gaetano Pesce, in one of the oldest buildings in the region. Chiat/Day’s main clients were the still beginners – but already revolutionary – Apple and Nike.

And Jay, with his resemblance to Paul Newman, but a bit better looking, lived between the two cities: in a room permanently booked for him at Hotel Biltmore, in Los Angeles, and in his penthouse decorated by Isamu Nogushi located on 58th Street, in New York. Back then, Jay, who was born in the Bronx and was the typical self-made New Yorker, used to say that I, his Brazilian friend, who despite being born in Sao Paulo and being twenty years younger, knew New York better than him.

Indeed, in the 80s of last century, I, being the professional curious I am (the only reason I don’t open women’s purse is that it is not very polite) and crazy about large urban centers, knew New York better than any yellow cab driver. 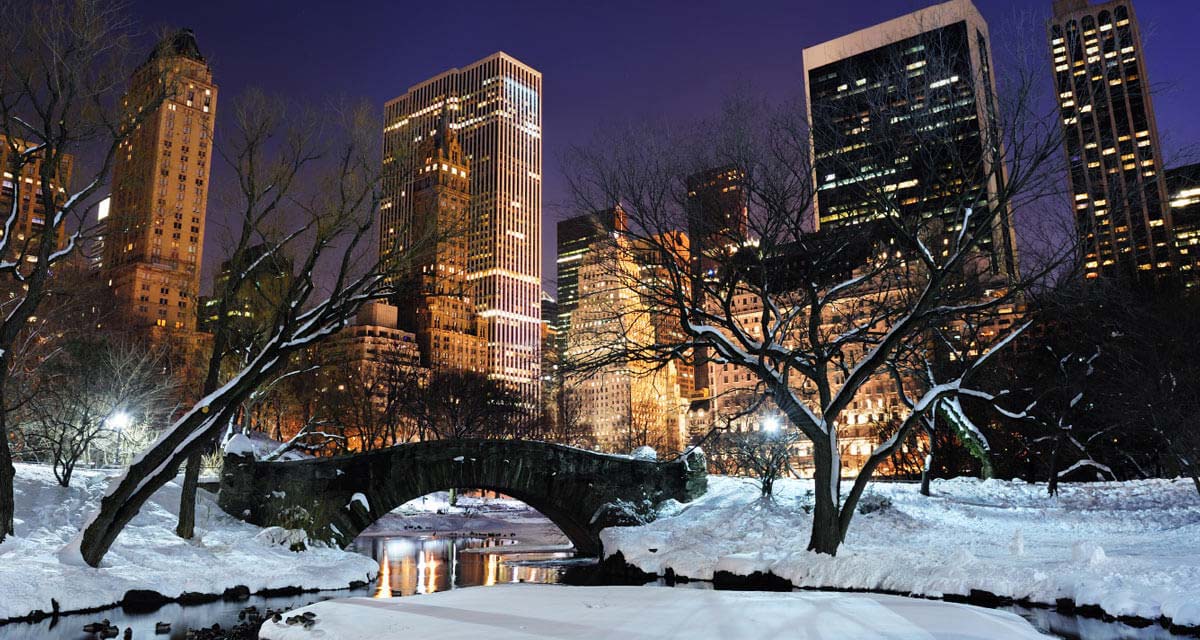 I used to visit the city a few times during the year and also spent every New Year’s Eve there in an apartment in Soho, on Wooster Street, between Prince and Spring, in the same building where, on the basement, was located the Comme des Garçons and, across the street, was another avant-garde brand that unfortunately didn’t stand the test of time: Parachute.
Parachute used to dress people like Mick Jagger, Meryl Streep, Madonna, Bob Dylan, Woody Allen and even this pretentious guy who is talking to you.

I still use my winter black coat, bought in Parachute in 1982. It’s a shame it has been closed.
Actually, from the Soho of that time, there’s not much left.

Fanelli’s, with its famous Bloody Mary served in a highball glass and seasoned with mustard; Raoul’s, which remains in Zagat’s list as one of the best bistros in the city; and Broome Street Bar, with its Chili Cups and coal-fired burgers, served in pita bread.

But all art galleries have vanished and even Joe’s Dairy, sacred institution of New York mozzarella was closed.
Joe was responsible for the first mozzarellas sold in Dean & DeLuca.
Despite preferring Soho, with its artistic environment of that time (not the shopping mall look it has nowadays), I used to go around all over New York at that time.

I used to have dinner in Tribeca, at Odeon, which is still popular nowadays and is the precursor of places like Cafe Luxembourg, Balthazar and the refurbished Minetta Tavern (if you go to Minetta, make sure to try the aligot).
I used to frequent pioneers of haute cuisine in Downtown, like Montrachet and Bouley, where I had the opportunity to return in 2015 for a truly fascinating dinner. And also used to escape, once in a while, to Midtown and Uptown.
To Midtown, to eat the La Côte Basque’s cassoulet, restaurant that unfortunately doesn’t exist anymore (today, the best cassoulet in New York is the one served in Lunchonette). And to Uptown, to go to Café Carlyle and listen to Bobby Short.

I’ve always heard live music in New York: in hotels like Carlyle, both at the Café, and at the Bemelmans Bar, which is the most romantic noisy place on the planet; at Algonquin, where my friend Steve Ross and the lovely (Lady) Marian McPartland used to play; and in jazz clubs like Village Vanguard, Birdland, Jazz Standard, Iridium and Blue Note. 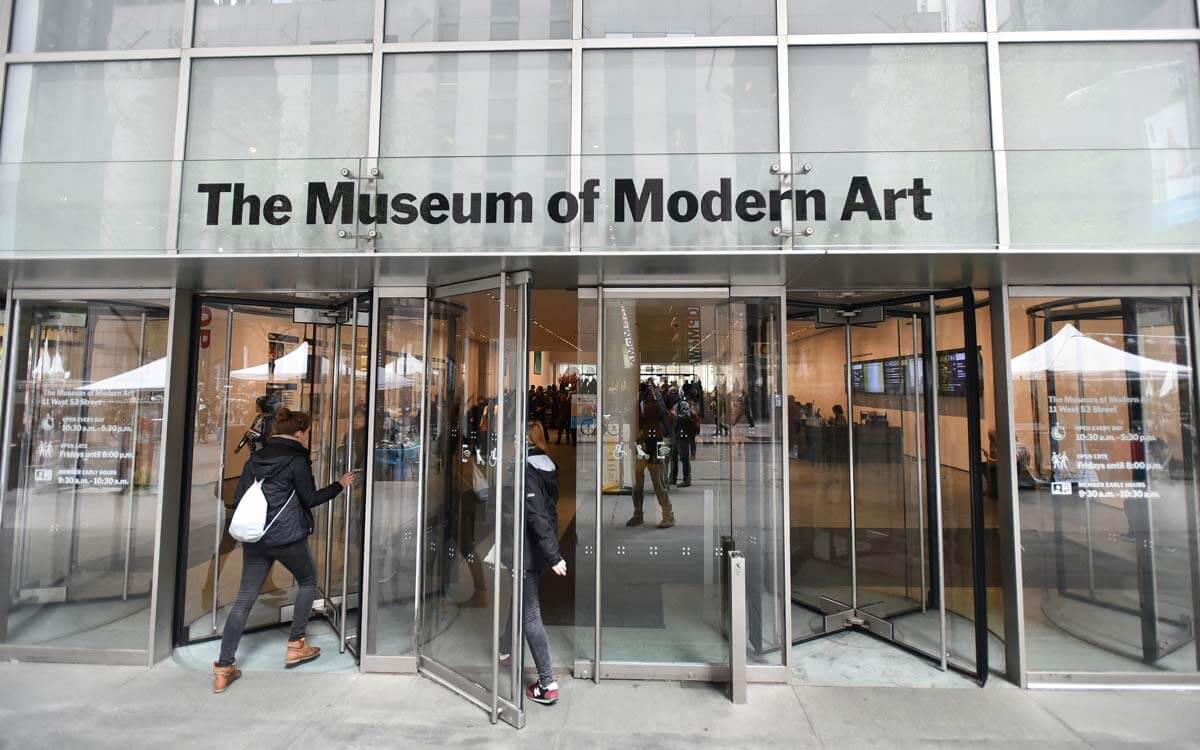 Over the past years, among those I’ve just mentioned, Blue Note was the one that changed the most, because it is now filled with Japanese tourists. Bradley’s, which was the temple of great pianists, disappeared, and Smalls emerged as a great alternative for those who like good quality music after 2 am. I tried to go recently, but I couldn’t. Smalls is always very busy.

Besides listening to music, I’ve always took as much as I could from New York’s gastronomic, behavioral and cultural abundance.

I always visit MoMA and Morgan Library, experiences that are as rewarding as in the first time. I’ve already been at Whitney, next to Standard Hotel, and the other day I watched, again, Gustav Klimt’s “Woman in Gold”, at Neue Gallerie, close to the Metropolitan Museum, something that made my day even brighter.

I am still, due to my personality, a guy who prefers Downtown, but in 2008 I decided to change address.
To be honest, I was a bit tired of Soho. I knew the art galleries had moved to the region where would be the High Line and, since this is the great indicator of New York trends, I decided to move there too.

Now, when I am in New York, I am very close to the Chelsea Market, which is a very nice market and, by the way, has an ice cream shop that makes an amazing chocolate with pepper ice cream. 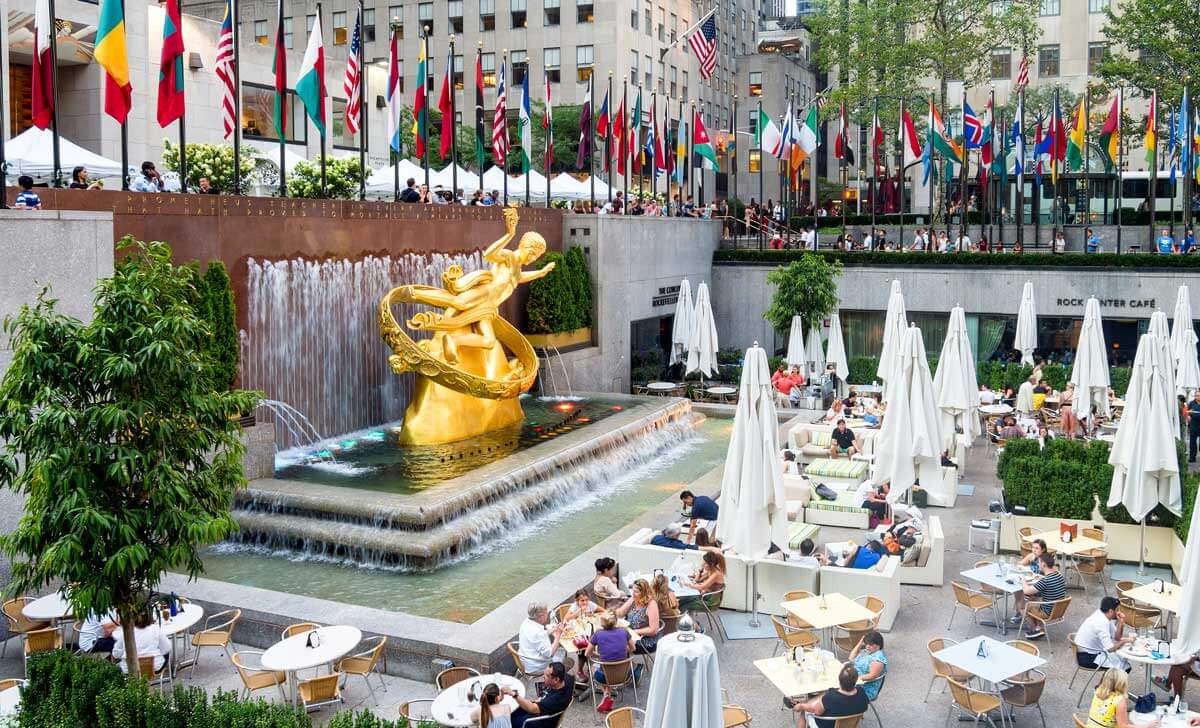 I am close to Eataly, the Disneyland for who those who Italian food. And I am two blocks away from the Chelsea Piers, a very complete sports center where you can go by purchasing one-day passes. In addition to it, if I turn right onto West Avenue (11th Avenue) I can walk until Battery Park, taking a long and delightful stroll, passing by tennis and basket courts, boat rental stations, skateboard ramps and even a trapeze school.

The region close to the Battery Park has been fully revitalized. The National September 11 Museum is extremely dramatic, but has to be seen. And, after the visit, to restore the mood, I recommend a crab cake with a glass of Chablis at the bar of Morton’s, which is nearby.

In that region, close to the museum and to the Battery Park, other Midtown’s classics, like P.J. Clarke’s, open their doors.
The truth is, whether in the Midtown of Milos and Le Bernardin, in the Central Park West of Marea, in the East Side of Sushi Yasuda, or in the Brooklin of Peter Luger, no matter where, people do eat well in New York.
Even in more distant places like the Bronx, where my friend Jay Chiat was born, or in Queens, where Brazilian immigrants live.

In Queens, in Astoria, is located Il Bambino, named several times the best sandwich shop in New York. It’s worth checking out.