Maserati Royal Charity Polo Trophy: The UK leg of the Maserati International Polo Tour & La Martina. Last June the UK round of Maserati’s International Polo Tour saw an exhilarating display of polo at the Gloucestershire-based Beaufort Polo Club with the rematch between Team Maserati and Team Dhamani 1969 which saw Team Maserati walk away with a thrilling victory. Playing in the match at the historic British ground was an exceptional guest; HRH The Duke of Cambridge who played on the Maserati team alongside England International star player, Malcolm Borwick, as well as Bruce Merivale-Austin and Josh Cork. His Royal Highness took part in the game in aid of Centrepoint, of which The Duke is Patron and in support of the Royal Marsden Cancer Charity, of which The Duke is President. 2018 is the fifth year Maserati and its polo apparel partner, La Martina, have hosted a tour, with the UK match being the second of three polo events on the calendar. The 2018 season spans eight months and visits some of the most exclusive polo destinations in Europe.

Mike Biscoe, General Manager Maserati GB, commented: “We ’re delighted to be back at Beaufort Polo Club. Maserati is a prestigious brand in the automotive sector; the luxury experience Maserati offers reflected in the elegance and style of this event. 2018 marks the fifth year that Maserati has been the title sponsor for this wonderful event.

”Enrico Roselli, CEO of La Martina Europe, commented: “On the fifth year of our partnership with Maserati, we are still thrilled every time to pay homage to the world of polo and its great values, witnessing in first person extraordinary talent, burning passion, and sporting excellence.”

The Maserati Polo Tour continues in Spain from 25 July with the 47° Torneo Internacional de Polo at the Santa Marìa Polo Club of Sotogrande. The Final of the high-handicap tournament of the ‘Maserati Copa de Oro’ will be held on 31 August. To follow the Maserati Polo Tour 2018 visit www.maseratipolo.com 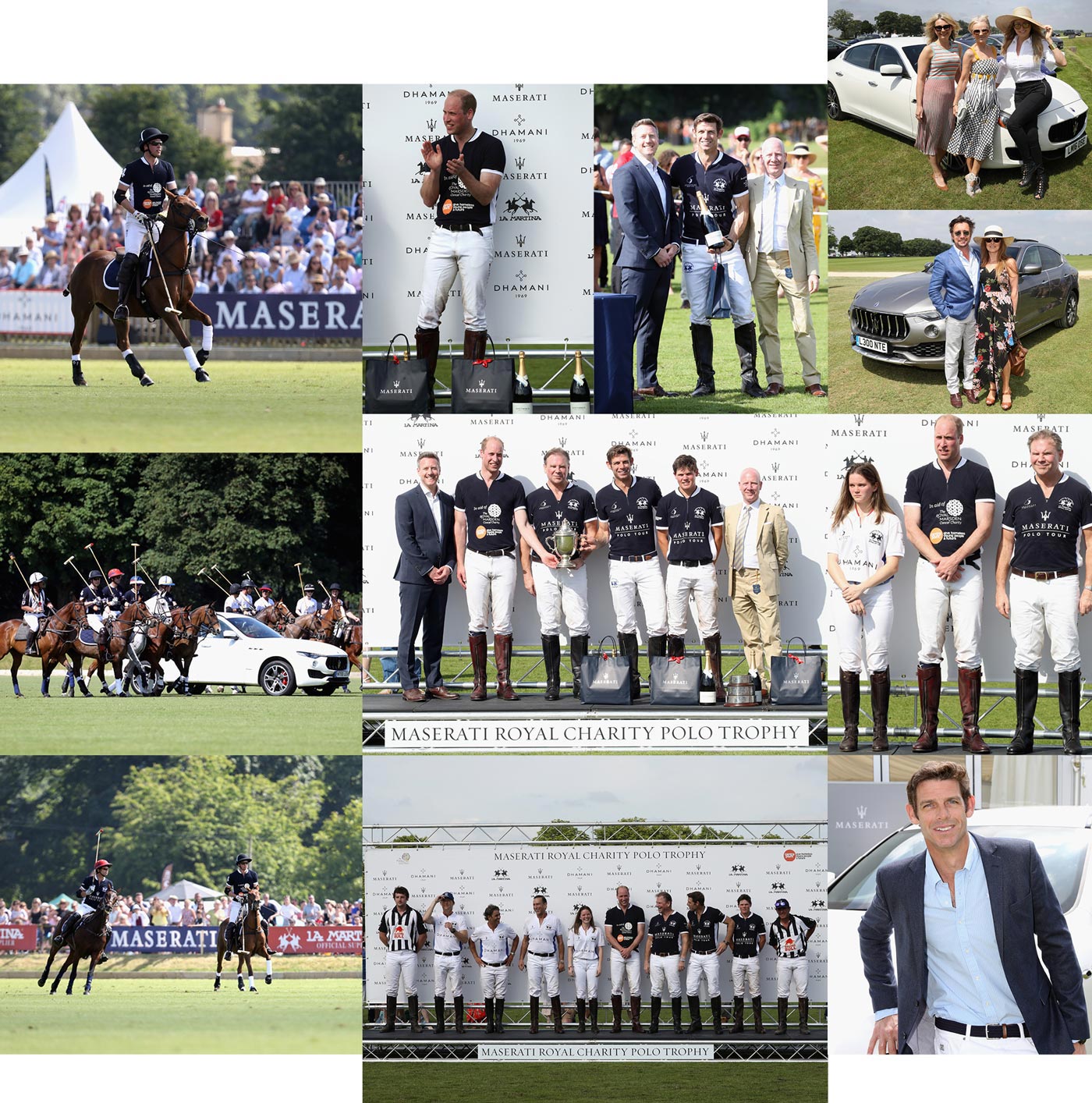