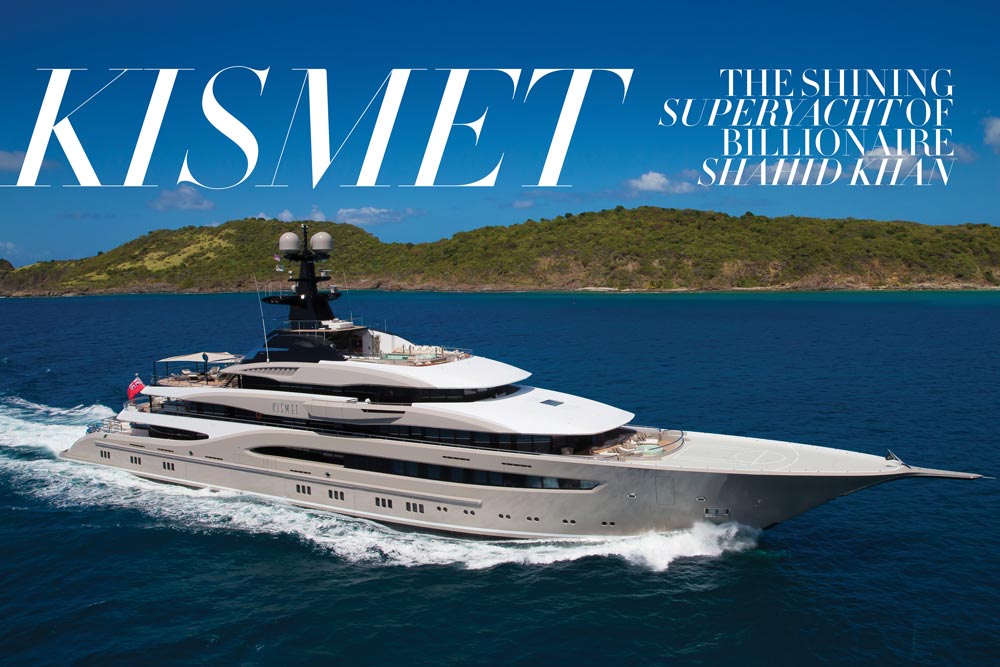 With an impressive length of ninety-five meters, six cabins for twelve guests and twenty-eight crew members, this luxurious yacht with a top speed of 17 knots. is owned by Shahid Khan, a successful entrepreneur and owner of Flex-n-Gate Corporation, an automobile parts manufacturer. Kismet, was built by the German Luerssen Yachts and designed by Espen Oeino International. Her Interior design blends Art Deco style with Persian décor.

In 2008 Luerssen Yachts built the first Kismet which won the “Super Yacht of the year Award.” It was later sold by Moran Yacht & Ship in Fort Lauderdale for $115 million and renamed Global. 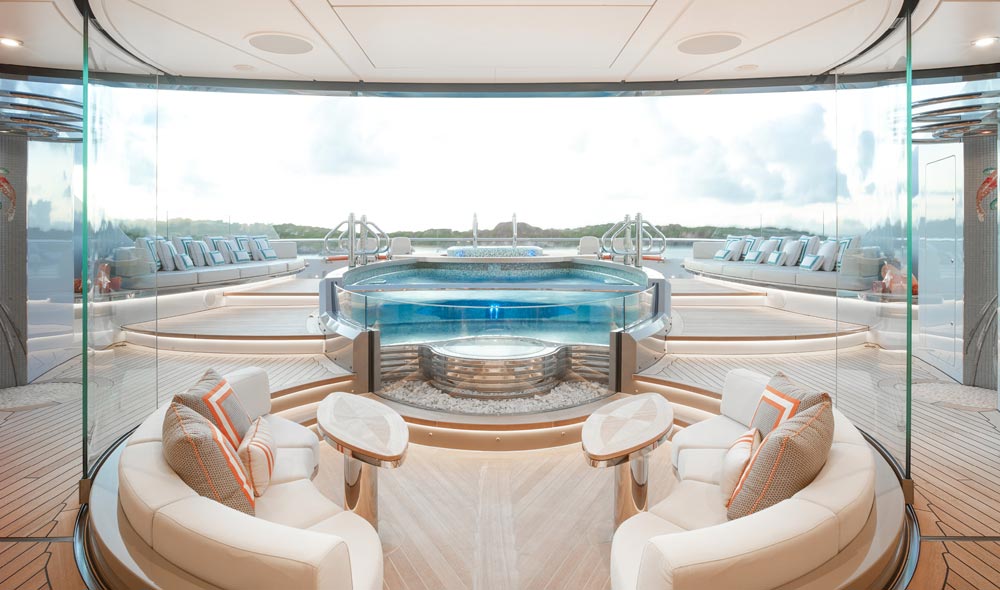 Kismet was built of steel and aluminum superstructure with features that include a large spa, elevator, an oval-shaped swimming pool and jacuzzi on the sun deck, plus an open fireplace. This superyacht also has five decks to be used by guests and its owners. With the eight suites, it is in the joint area where guests are entertained.

This project ship, with an estimated value of $200 million, was developed by international companies such as Luerssen, Moran Yacht & Ship, Espen Oeino and Reymond Langton. Besides her impressive size, Kismet sports a silver four meter statue of a jaguar. It represents the Jacksonville Jaguars, owned by Shahid Khan.

Born in Pakistan, Shahid Khan came to the US at 16 to make “his American dream” come true. Khan’s determination to succeed in the United States made him become the only bumper supplier for the entire Toyota line.

In 2012 he purchased the NFL Team-Jacksonville Jaguars, and in 2013 acquired the London-based soccer club Fulham FC. In February, his net worth was estimated at 7.5 billion. Khan also owns three private jets, all registered under his company name Flex-n-Gate He also owns a majority share of Flightstar company.

Kismet, winner of the 2015 Superyacht Award, can be chartered for $1.2 million per week. 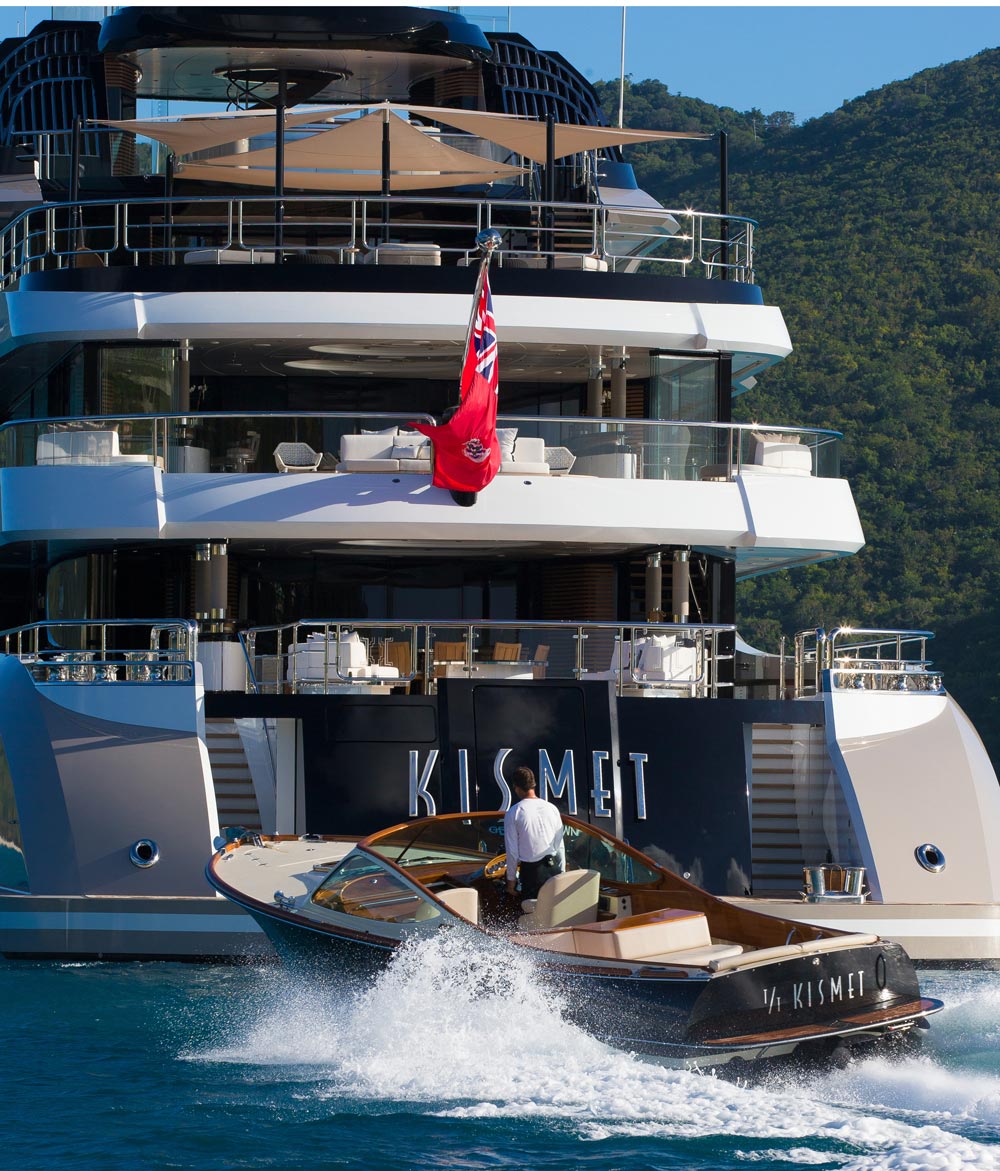