Glamour and Solidarity in Gala Evening

I never get tired of talking about: chic is doing good! That’s the way it was the last Brazilian version of gala charity amfAR, the AIDS Research Foundation, this time in São Paulo, at the home of businessman Gerard Diniz. International stars such as Sharon Stone, Naomi Campbell and Kate Moss participated in this edition that paid tribute to my dear friends Nizan Guanaes and Donata Meirelles. Another major attraction was the concert of American recording artist Mary J. Blige that charmed everyone with her booming voice. It was an amazing night, a luxury! 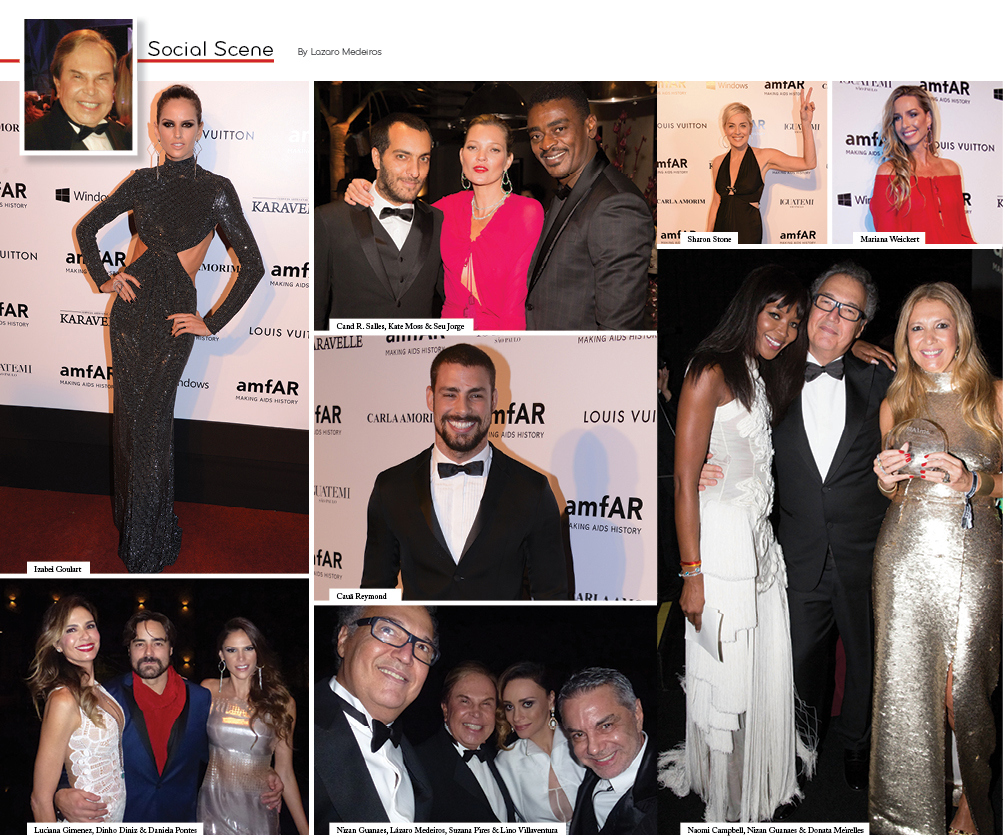 For the second consecutive year, the Gala “Brazilian Night in Mônaco” Monte Carlo jogged with a Brazilian night. Organized by Brazil Mônaco Project, chaired by Luciana de Montigny, and Luiz Fernando Coutinho Monteiro and Liège as PR’s the event paid tribute to this year’s unforgettable Ayrton Senna. The gala dinner also featured an auction of Sotheby’s with pieces related to the universe of Formula 1. All proceeds were intended for the Instituto Ayrton Senna, represented by Viviane Senna, sister of the late Idol. Among the objects auctioned were a sculpture of 2, 80 m of Senna made by artist Marcos Marin, and a replica of the helmet of number 84. The music was the amazing Daniela Mercury that animated all the VIPs, including Prince Albert II, present at the event. 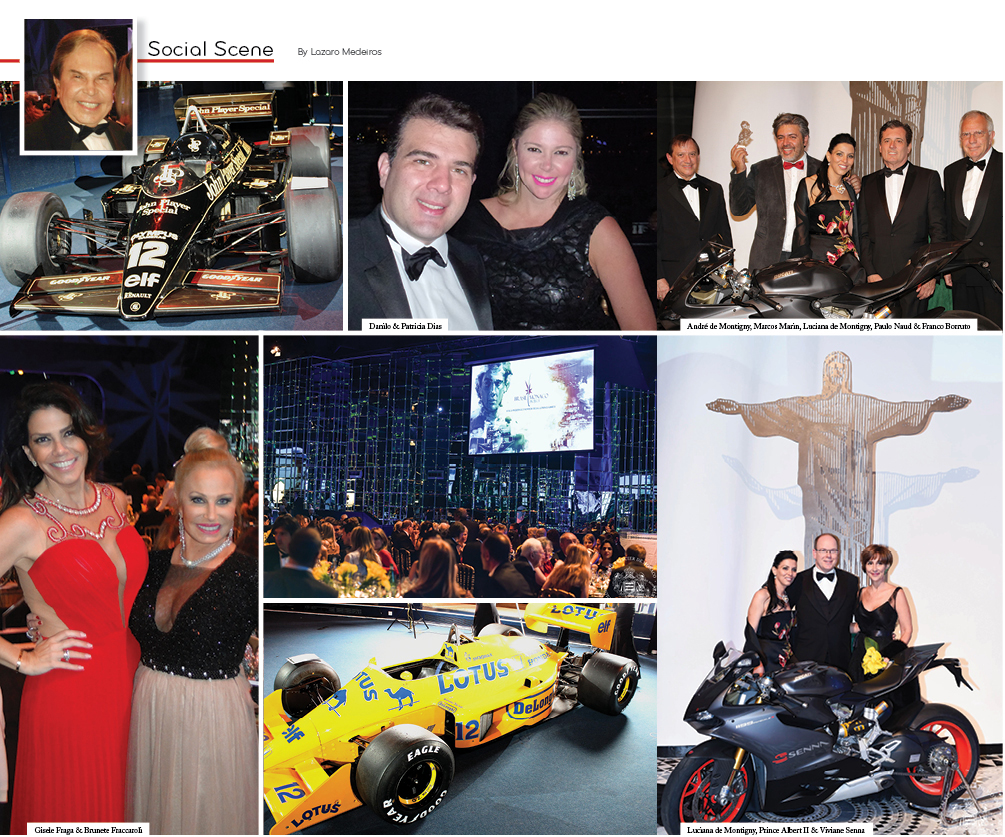 The Best Entertainers in Portugal

Considered one of Portugal’s most important awards, the Golden Globes Gala 19TH brought together the leading names of Portuguese TV and entertainment at the Coliseu dos Recreios in Lisbon. The nominees and guests paraded charm and elegance on the red carpet which also featured American singer Anastacia brightness, one of the highlights of the night, to perform with the song “Stupid Little Things”. The event was a partnership of the station SIC with Caras magazine Portugal, awarding the highlights of theatre, television, cinema, sports, fashion and music. It was a success! 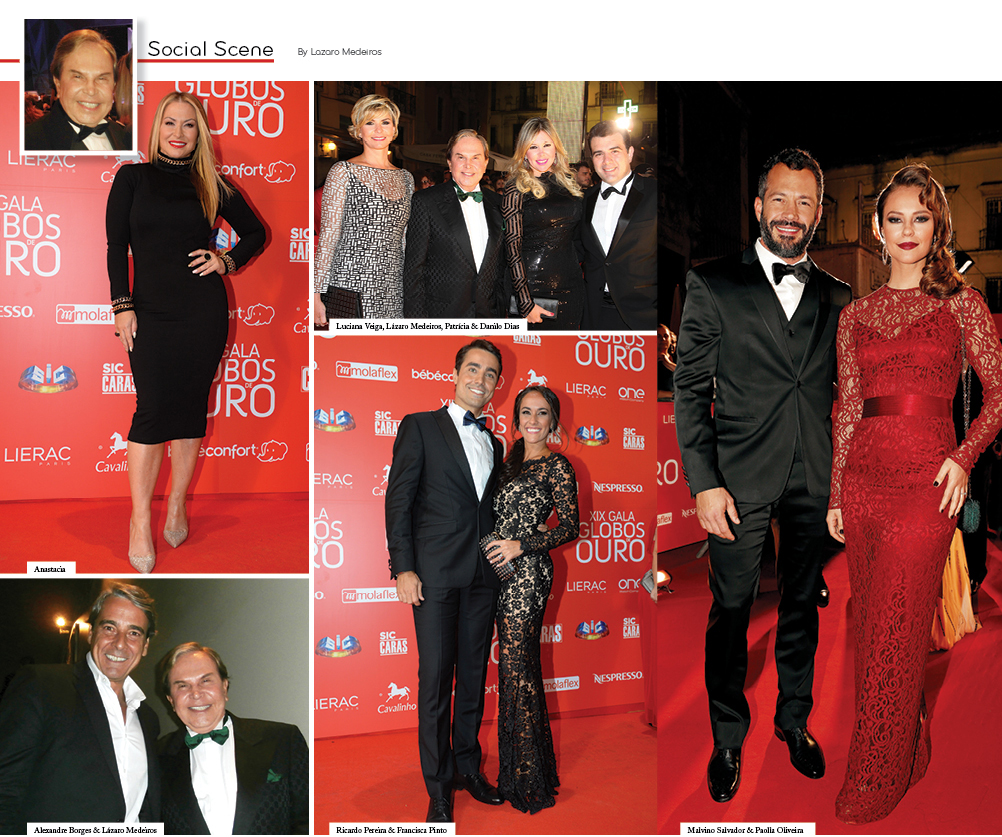 Considered the biggest event of architecture, decoration and landscaping of the Americas, the Casa Côr São Paulo 2014 held another season filled with a lot of creativity and beauty, to delight its visitors. The 28th Edition of the event happened at the Jockey Club of São Paulo and presented 79 signed environments by some of the biggest names of the area in Brazil. Congratulations to my dear friend Angelo Derenze, President of Casa Côr, which once again outdid himself bringing the best quality for us. Check out the clicks! 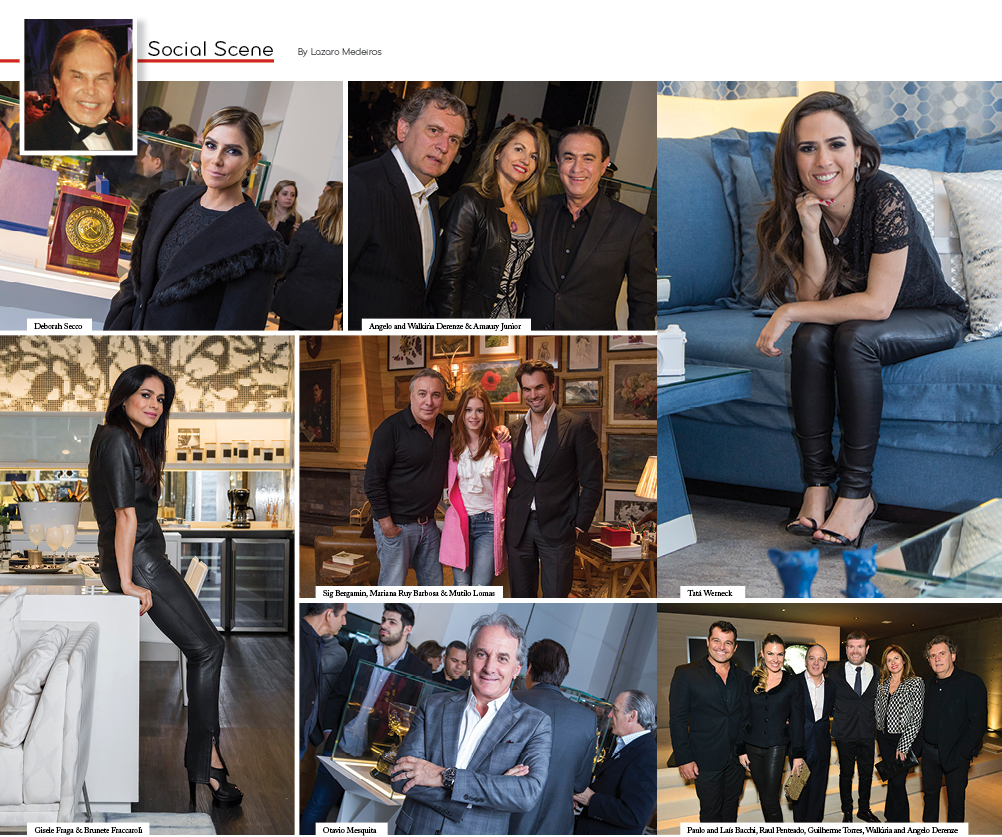 F ortunte International celebrates Jade Signature Sales Gallery with private Chopard exhibition of Oscar-winner jewelry. The theme of the evening was international design, with Swiss jewelry house Chopard set amidst the designs of Parisian interior design star Pierre-Yves Rochon for the Herzog & de Meuron tower. The exhibition featured over $4 million dollars worth of pieces, adorned by award-winning celebrities on the red carpet and lucky guests of the evening. With over 10,000 square feet of space, top brokers, designers, jewel aficionados and famous tennis players were able to mingle near the dazzling Chopard exhibition under giant portraits of memorable Oscar winners wearing the pieces. 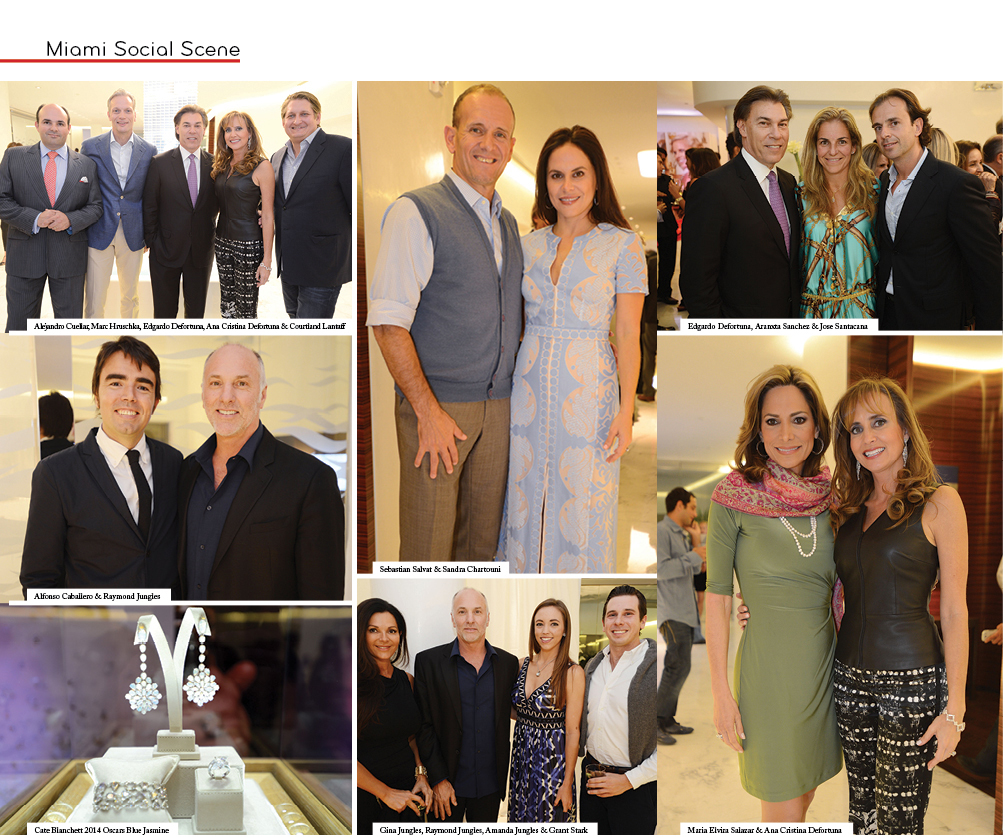 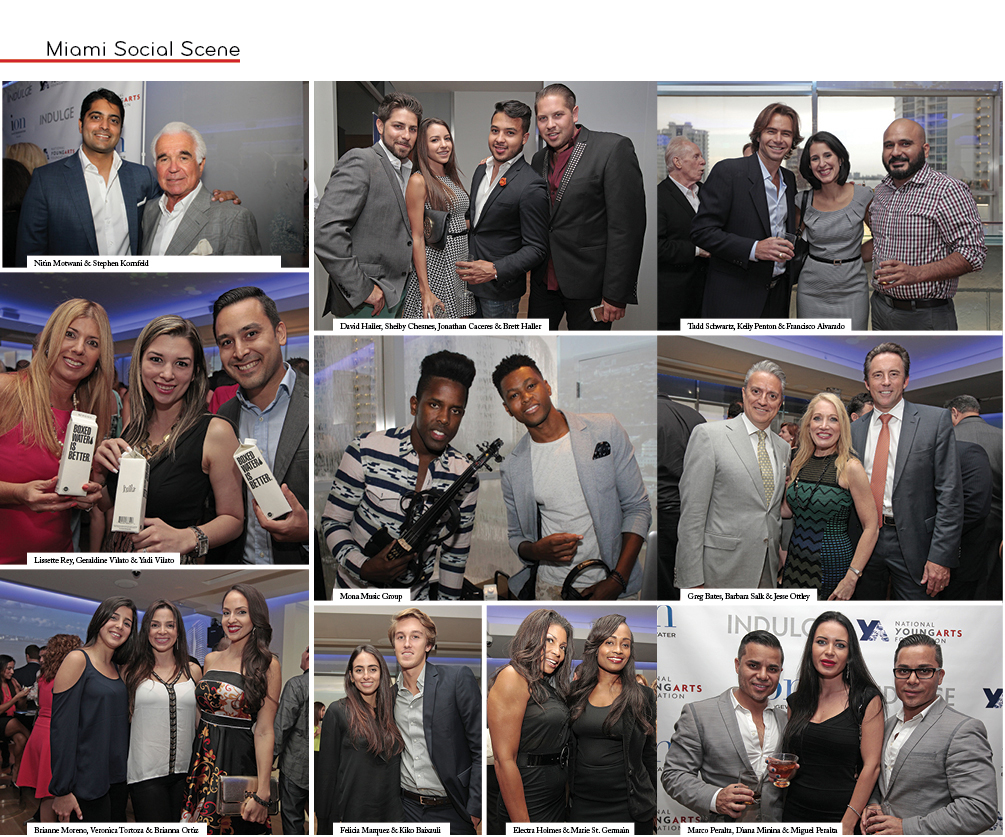