From Greece with love by Chef Costas Spiliadis. The naturalism cuisine.

Simplicity. Purity. Perfection. Identity: keywords that describe acclaimed chef and restaurateur Costas Spiliadis’ culinary philosophy, grounding him solidly at the forefront of the Cuisine of Naturalism. 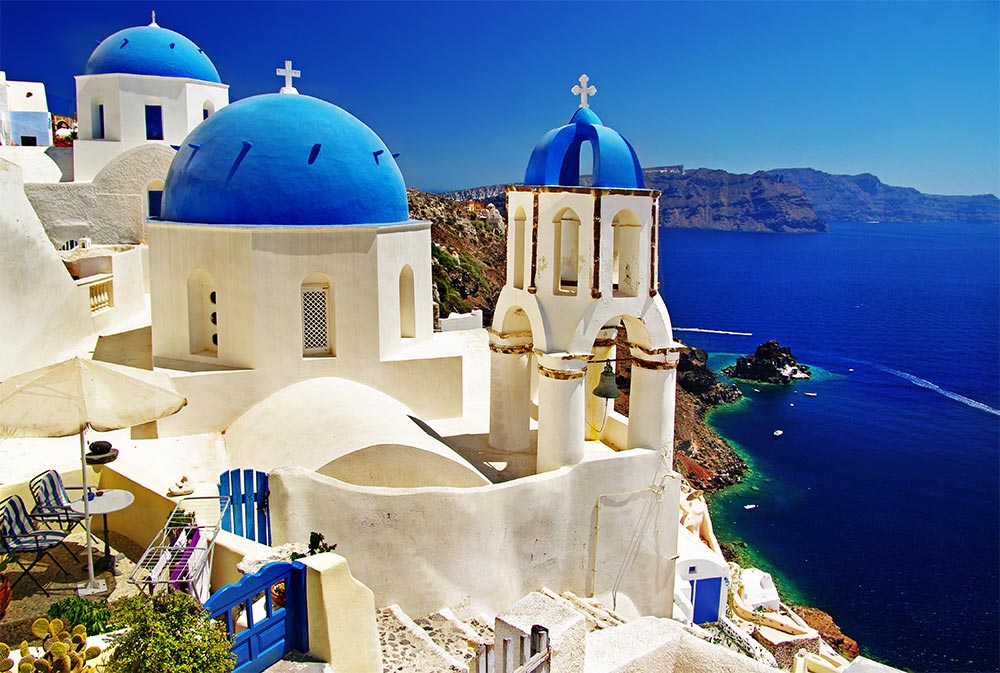 The idea of “natural cookery” is hardly new; it’s the way everybody in the world prepared food until the advent of 19th and 20th Century Western cuisine (think classicist giants like Carême and Escoffier). Defined loosely, the Cuisine of Naturalism is one where food arrives on the plate without looking processed at all. Diners know what they are putting in their mouths because transparency rules. Unlike molecular cuisine, there is no artificial manipulation or transformation by the chef, but rather a resolute and absolute respect of the ingredients, their terroirs and how they are produced. 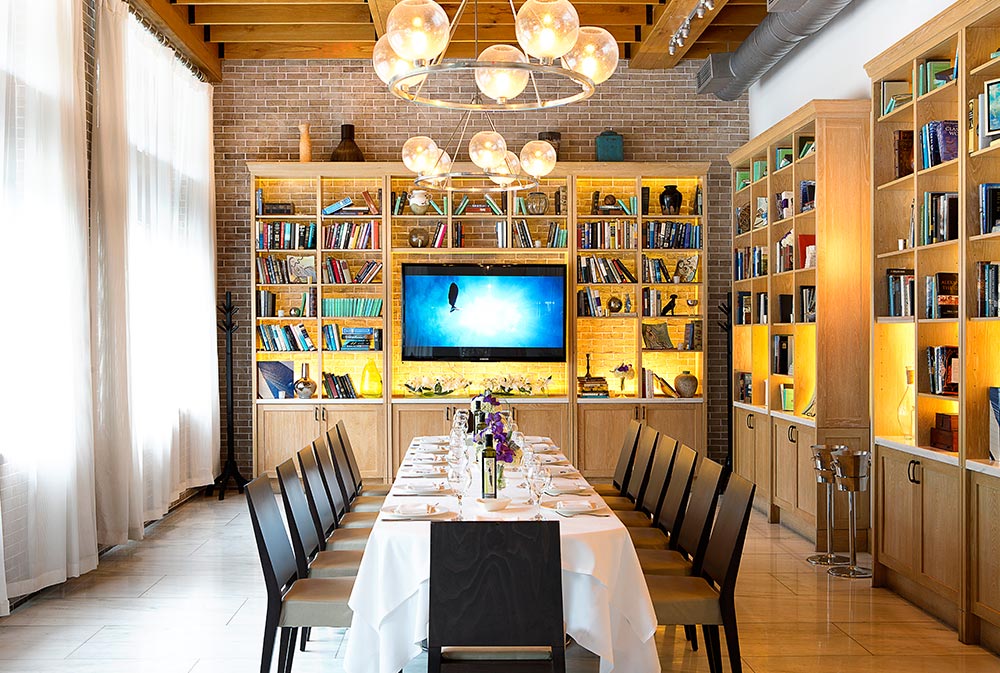 Because its boundaries are not dogmatic, the Cuisine of Naturalism allows for reasonable interpretation and consequently for chefs to leave their own, unique imprimatur. Whether its Chef Jiro Ono, the legendary sushi master and owner of 3-star Michelin Sukiyabashi Jiro in Tokyo; or Chefs René Redzepi (of iconic Noma in Copenhagen) and Mathias Dahlgren in Stockholm, both leading advocates of “Nordic Naturalism” or “New Nordic”; or Alain Passard’s brilliant “cuisine végétale” at 3-star Michelin L’Arpège in Paris – each plays within the rules of Naturalism but has carved out his own distinct, proprietary and celebrated path. 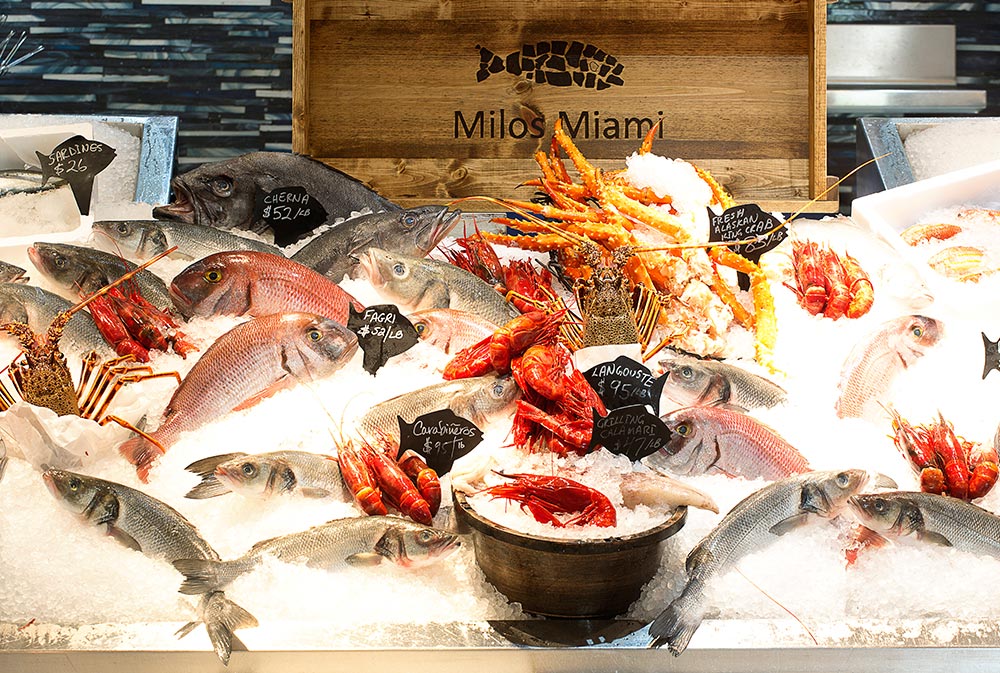 For Chef Spiliadis, the objective has always been food in its purest form — simple, perfect, unadorned – utilizing the freshest, most pristine ingredients and applying precision in cooking so that interference with nature is minimized. The result: healthy dishes whereby the distinct flavors and nutritional values of the best ingredients are preserved. The search for clarity of taste, where freshness is relied on instead of fat for flavor, is paramount. He preaches a food culture based on the fact that ingredients are so beautiful that any attempt to tamper with them is philosophically and pragmatically wrong. Every ingredient has a purpose, less is definitely more: it’s the art of simplicity in the search for perfection – an ancient Hellenic ideal, scientific to the core and espousing exactitude, which manifested itself throughout the vast Greek empire not only in cooking, philosophy, politics and art but very prominently in architecture (the Parthenon is a shining example). 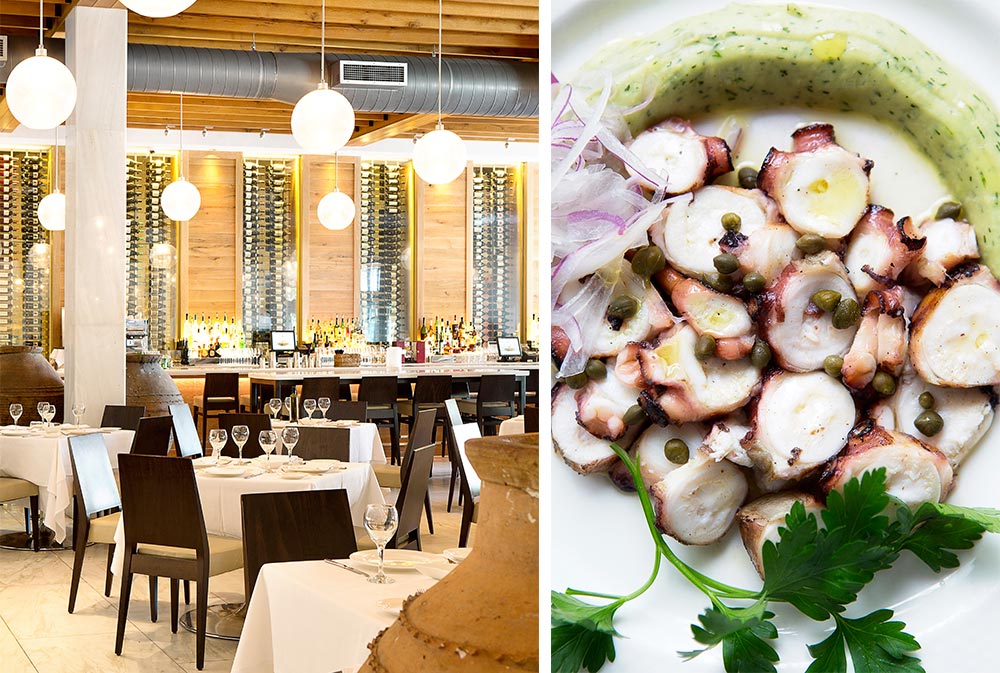 Within the culinary pantheon of Naturalism, Chef Spiliadis is the preeminent carrier of the flag of Greek and Mediterranean cuisine. Over thirty-five years of effort and focused passion, grounded in millennia of Greek tradition, has enabled him to distinguish himself as one of the most influential chefs internationally, offering his guests, in an increasingly chaotic and disorganized world, exquisitely simple dishes of the highest order where flavor prevails.