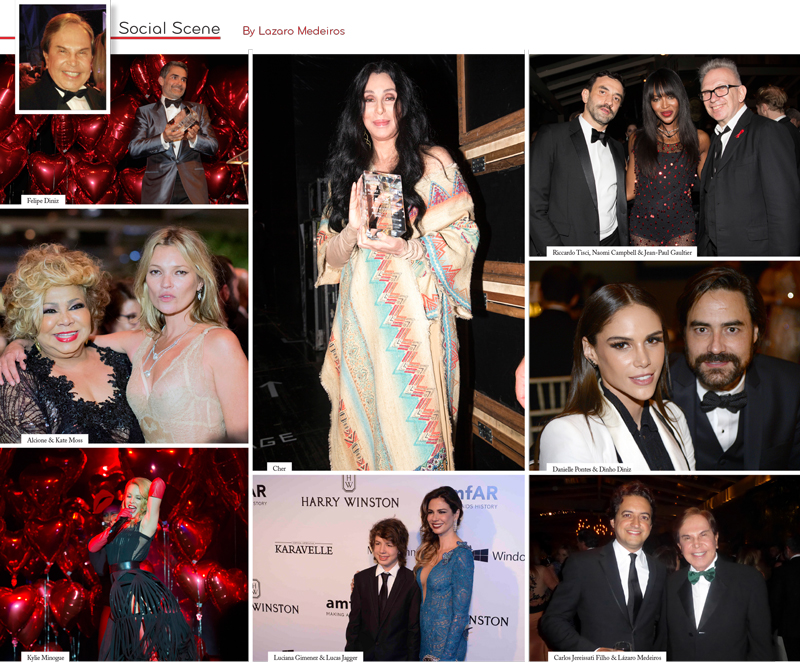 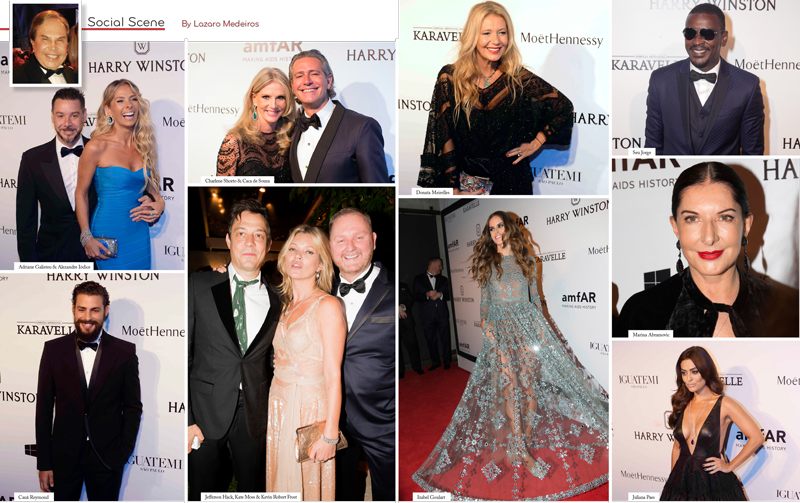 There is no doubt that this was one of the biggest events of 2015 in Brazil. The already traditional Inspiration Gala of amfAR, an institution devoted to the research and cure of AIDS, met Brazilian and international personalities to raise funds. In its fifth Brazilian Edition, the charity dinner was held in São Paulo, at the home of businessman Dinho Diniz, and received names like Naomi Campbell, Kate Moss and Riccardo Tisci. Everything was spotless, simply a luxury!

The major honorees of the evening were Jean Paul Gaultier and Cher, by contributing in the last decades for the cause. The singer Alcione from Brazil and Australian diva Kylie Minogue were the musical attractions of the event. Do good is something that never goes out of style! Check out the clicks!