From Constructivism to a Modern Russia

Home / Fashion Trends / From Constructivism to a Modern Russia 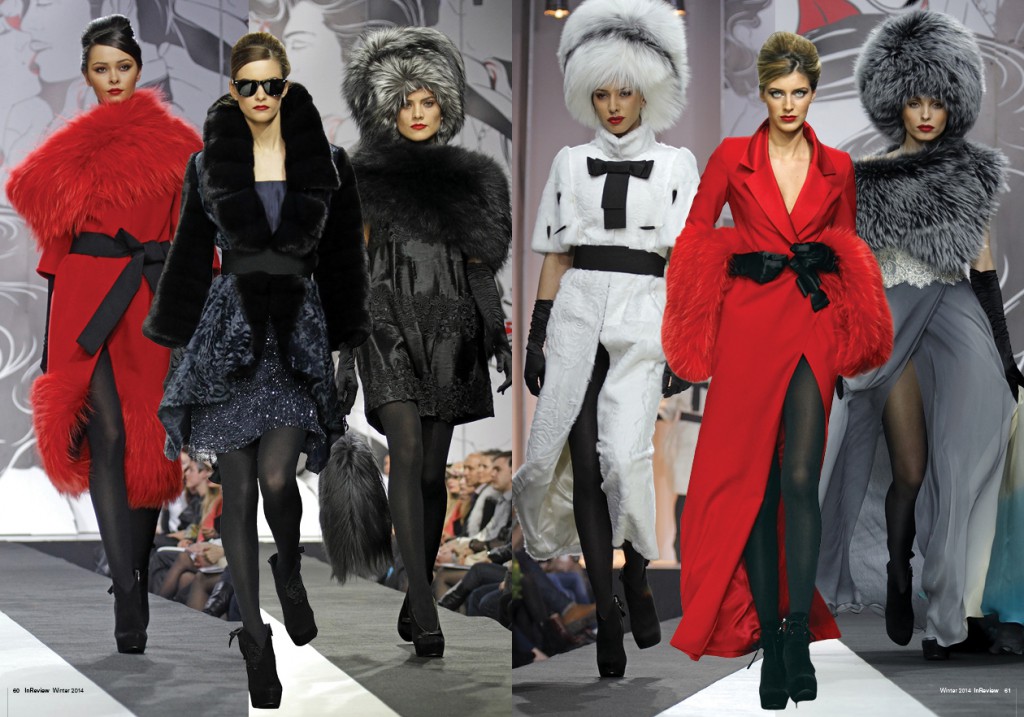 Igor Gulyaev. A name to be remembered. This young and gifted designer, from a little city named Satpayev, in what is known today as Kazakhstan, at young age knew that his career would be in Fashion. // At age 18, he moved to Moscow. There he graduated from St. Petersburg University of Humanities, and begins to work in the fashion industry. // In 2003, Igor reveals a network of fur salons Obsession. After a few years the company become a leader in the market of fur products in St. Petersburg in the segment of Luxury. // In 2009, Igor decided to open his own fashion house. After a few months of his first collection was presented in St. Petersburg and then Moscow, the U.S., Kazakhstan and Slovakia. // On September 2013, on the channel “Muz-TV” Igor Gulyaev has a leading new show “Icon of Style.” This project became a winner of the tittle “Beauty of Russia.” // Igor Gulyaev products are worn by celebrities such as Sharon Stone, Goldie Hawn, Kanye West, as well a large number of Russian stars. // From 2009 to now, Igor has introduced his fashion shows to numerous and multiple countries, that includes U.S., Italy, Hong Kong, France, just to mention few. In 2012, he presented in Hong Kong a capsule collection for the French fashion house Guy Laroche. // In March, yet again a collection in Milan backed by MIFUR. In April, a demonstration of the new autumn-winter collection La Femme Magnifique in Moscow & St. Petersburg. Followed by his fashion show of spring-summer collection Bated Breath. // Milan saw his fur collection this last April, 2013. // Igor Gulyaev, is a great designer, that has conquered his place in the Fashion Industry worldwide. 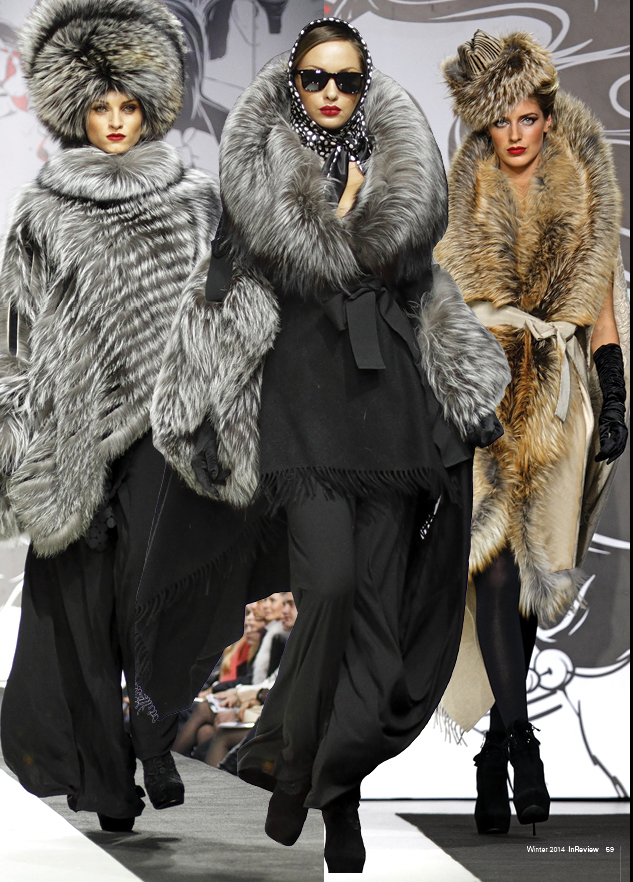