Peter Stas said: “We are proud to support Variety’s Power of Women events. The passion that Variety has to continually recognize the extraordinary achievements and leadership of women in entertainment and making “Power of Women” a biannual event in New York and LA is definitively helping all those foundations to get awareness. It will for sure improve the well being of many under privileged persons. Frederique Constant is happy to be able to help to make a difference.” 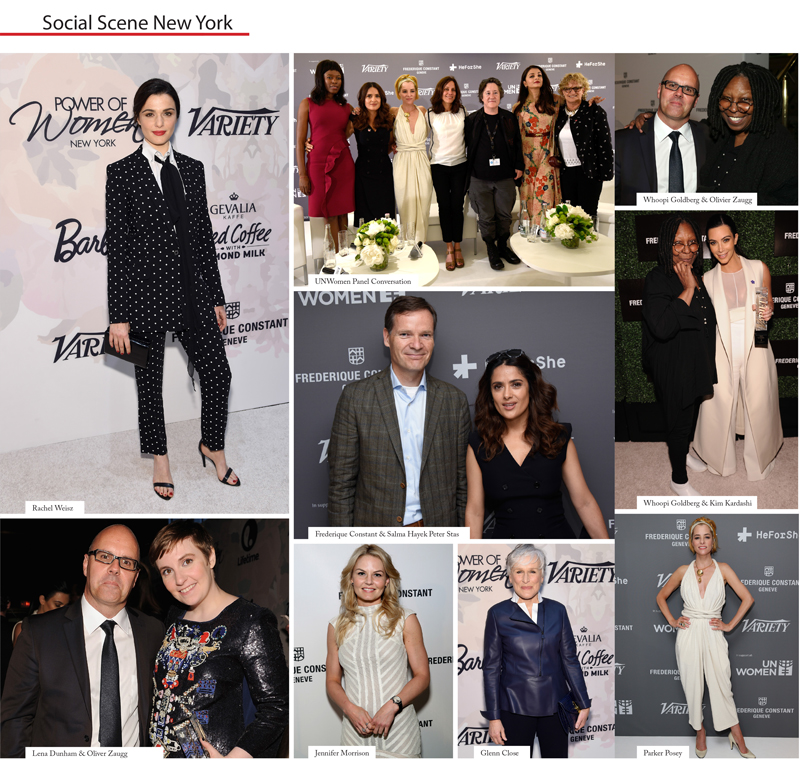