Italian luxury goods brand Salvatore Ferragamo has created  the label’s new clothing campaign titled “A Man’s Story,” which celebrates its 100 years in business. The project is inspired by individuals known for “making their own rules,” and represents Ferragamo’s approach to fashion and design. 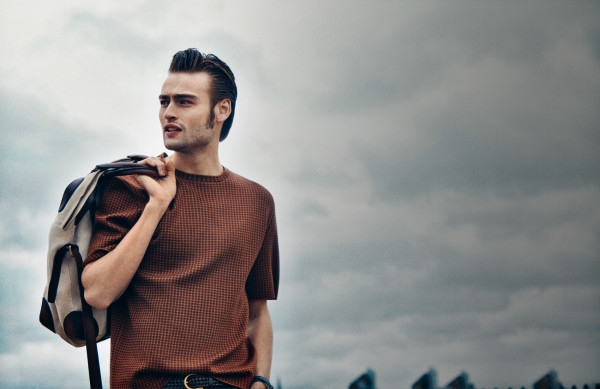 A Man’s Story is a dynamic online project emphasizing the importance  of ‘making your own rules‘. Through an intimate and compelling series of stories, told by an eclectic cast of contemporary men, Ferragamo’s luxury lifestyle collections are presented in new and surprising settings. Men featured in the A Man’s Story series include actor Douglas Booth, music artist A$AP Rocky, ice hockey legend for the New York Rangers Henrik Lundqvist, artist and photographer Ryan McGinley, co-founder of online auction house Paddle8 Alexander Gilkes, artist and entrepreneur Louis-Marie de Castelbajac, art Consultant Tyrone Wood. The selection of people who appear in the campaign highlights the versatility of Ferragamo’s Spring/Summer 2015 collection, through the eyes of these people and their stories. 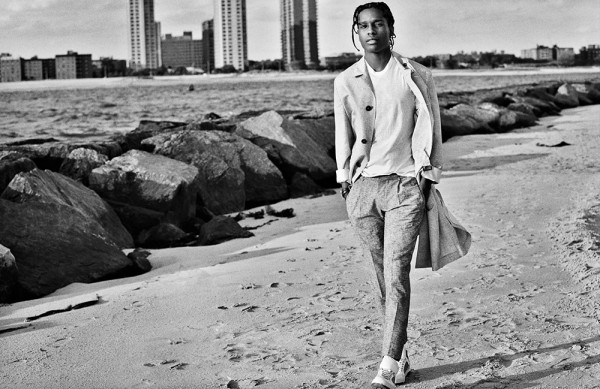 In the full film, the international gentlemen appear in a selection of Salvatore Ferragamo menswear pieces and footwear while they talk about their careers and their relationship with fashion. The individual guys then pick up the thread in their own dedicated videos buried within the site alongside shopping selections and plenty of impressive still photography. Each story reveals a decision that led them to become the men they are today. 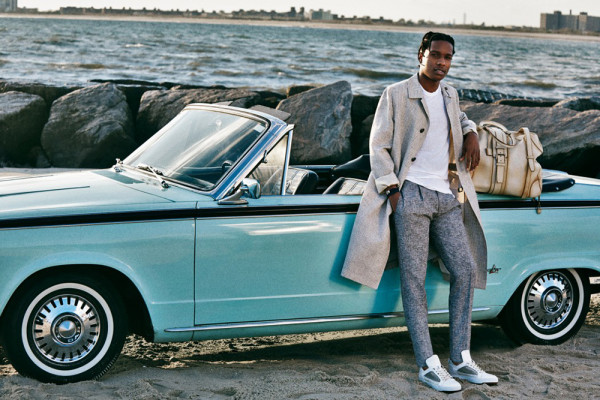 The photographer Francesco Carrozzini interprets his creation “From A$AP Rocky to Ryan McGinley what links these young men is their single-minded approach to life. They’ve not been afraid to make their own rules, even when it’s meant potential failure. That’s what makes them so inspiring, and the stories they’ve shared with us so compelling.” 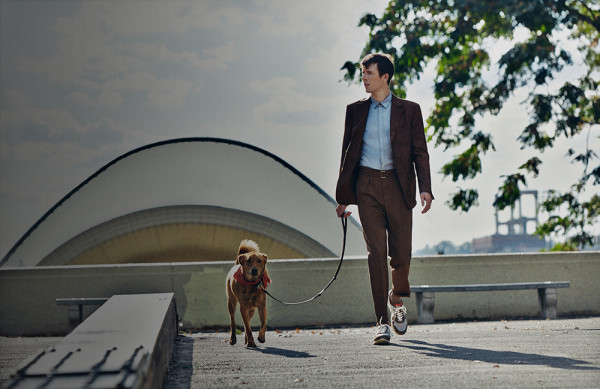