Famous in Gala Evening of amfAR

Another edition was full of the formal glamor of amfAR. The Hôtel du Cap-Eden-Roc, on the Côte d’Azur (France), was the place chosen for dinner and charity auction during the Cannes film festival. Katy Perry was the great attraction of the evening musical entitled “The Disco Collection”. The theme was a tribute to icons such as Bianca Jagger, Liza Minnelli, Jerry Hall, Diana Ross and Diane Von Furstenberg for her contributions to fashion and music at Studio 54. A luxury! Stay with the clicks. 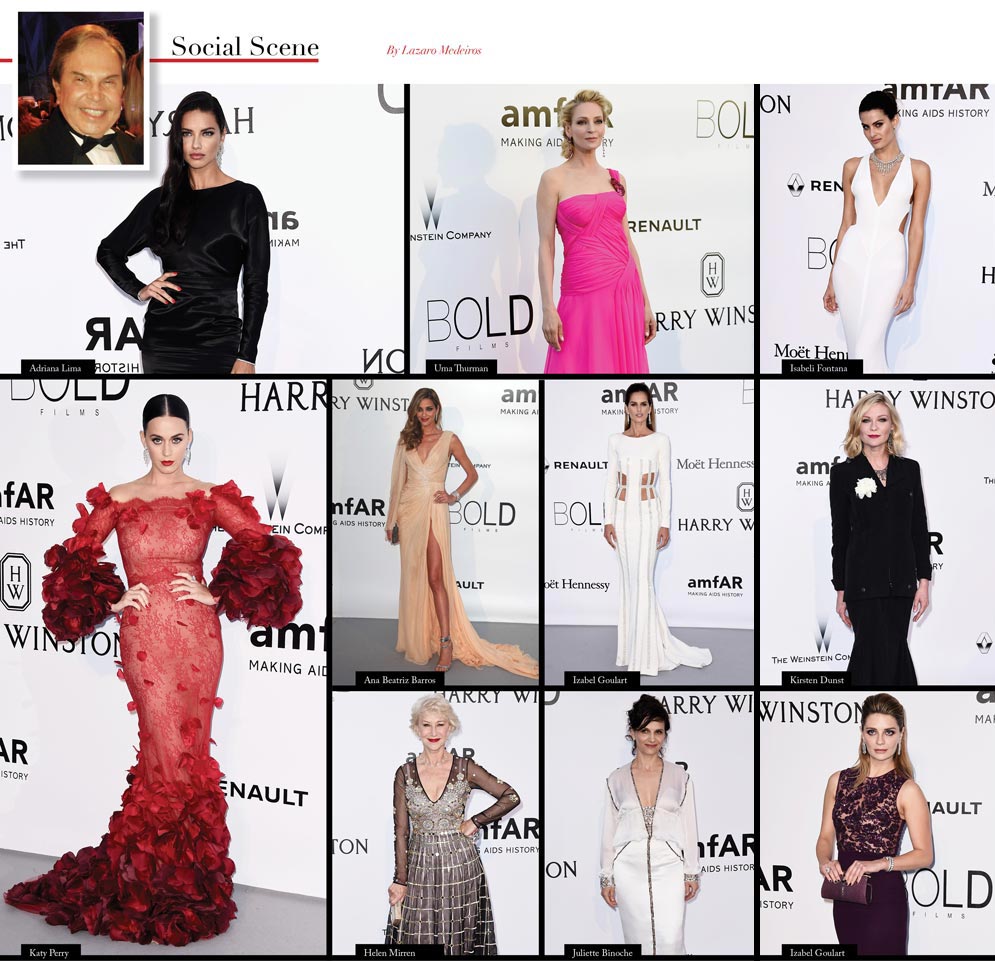