One of Rio de Janeiro’s main postcards, the traditional Copacabana Palace, was the stage for the first amfAR’s gala which hosted famous and VIPs for a dazzling night. For the first time, the ball scored the presence of the Hollywood star, Goldie Hawn, and the designer Kenneth Cole as Honorary Chairs, besides the participation of Linda Evangelista, the top Canadian, as a special guest. The black tie dinner signed by Francesco Carli, the hotel’s exclusive Chef, also had a screening preview of the documentary “The Battle of amfAR”, part of the agenda of the Rio de Janeiro Cinema Festival’s events. 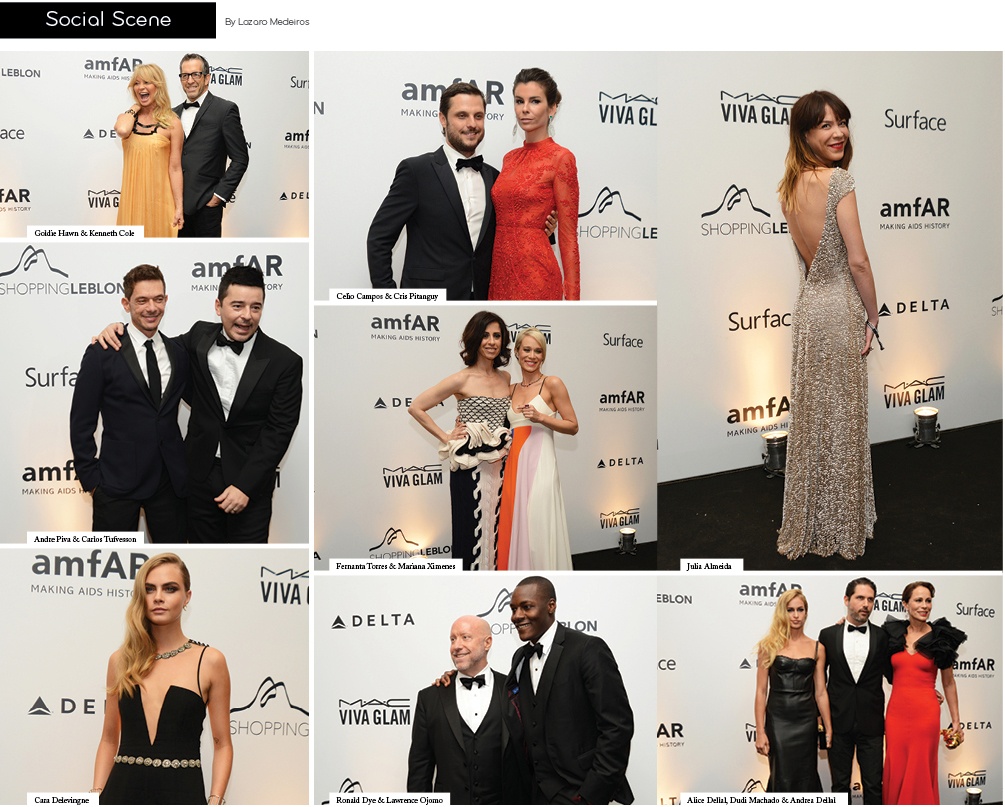 As usual an auction is also held. For this gala’s edition, actress Fernanda Torres was the one chosen to lead the auction, followed by a lively concert by singer Preta Gil.  amfAR is one of the world’s leading organizations in the research for the cure of AIDS, HIV prevention, and education for the treatment of this disease. The Inspiration Gala series of events have taken place in New York, Paris, Los Angeles, Toronto and São Paulo, raising over $10 million. A good deed is something that never goes out of style! Enjoy the pics of a night that shook up the Wonderful City!

Stéphane Linder and longtime Brand Ambassador Leonardo DiCaprio throw the biggest event of the year at brand’s newest flagship boutique at Paris Opera The toniest stretch of Boulevard des Capucines and a hot Paris night spot were ablaze with paparazzi
flash Tuesday night as a host of celebrities from around the world joined TAG Heuer CEO Stéphane Linder Tuesday night at the most star-packed party of the Paris season, with actors, singers, fashion editors, politicians, the brand’s star ambassador, the actor and environmentalist Leonardo DiCaprio, and the biggest names in motor racing among the guests. 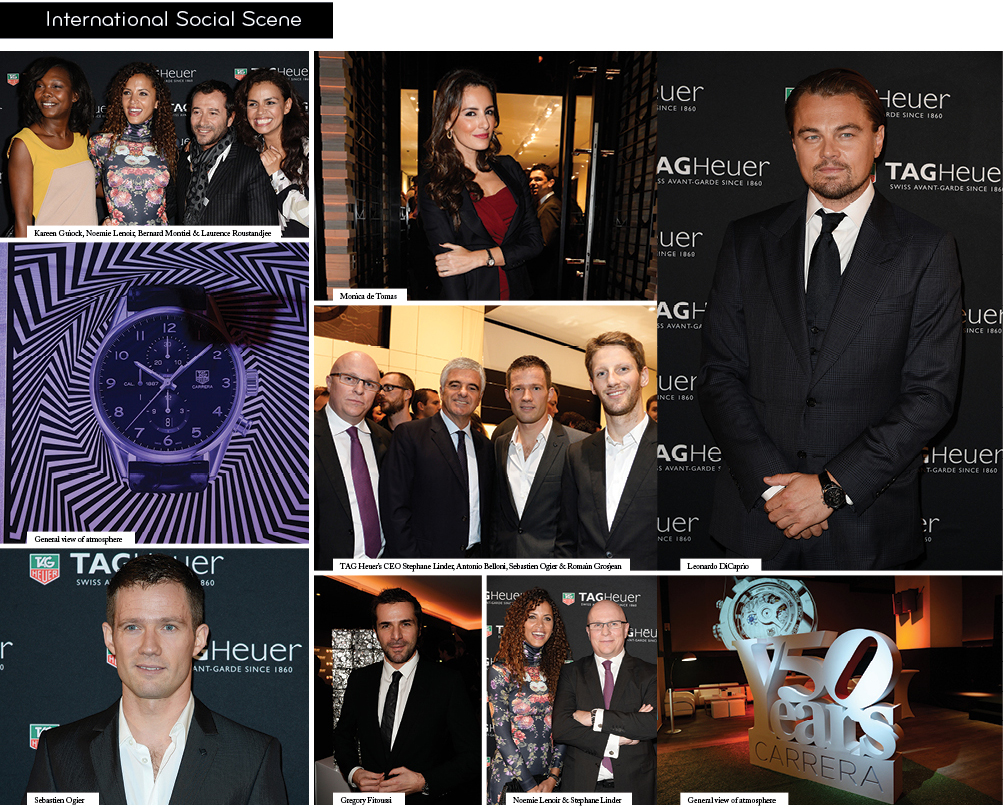