It happened in Los Angeles, one of the most important music awards, the American Music Awards! This year, the big winner of the 45th Edition was Bruno Mars with seven awards, including the “Artist of the year”.

The night featured musical performances from Pink, Kelly Clarkson, Selena Gomez, Demi Lovato, Shawn Mari, Niall Horan and Christina Aguilera tribute to Whitney Houston. The Emphasis on Diana Ross, who received from her daughter, actress Tracee Ellis Ross (and host of the event), a unique prize by the set of her musical work. The diva spoke alongside her family and sang a medley with some of her greatest hits. Also awarded, Lady Gaga (Favorite Pop female artist), Coldplay (Tour of the year), Shawn Mari (Adult Contemporary music artist favorite), Niall Horan (Artist of the year), with the hit “Despacito”. 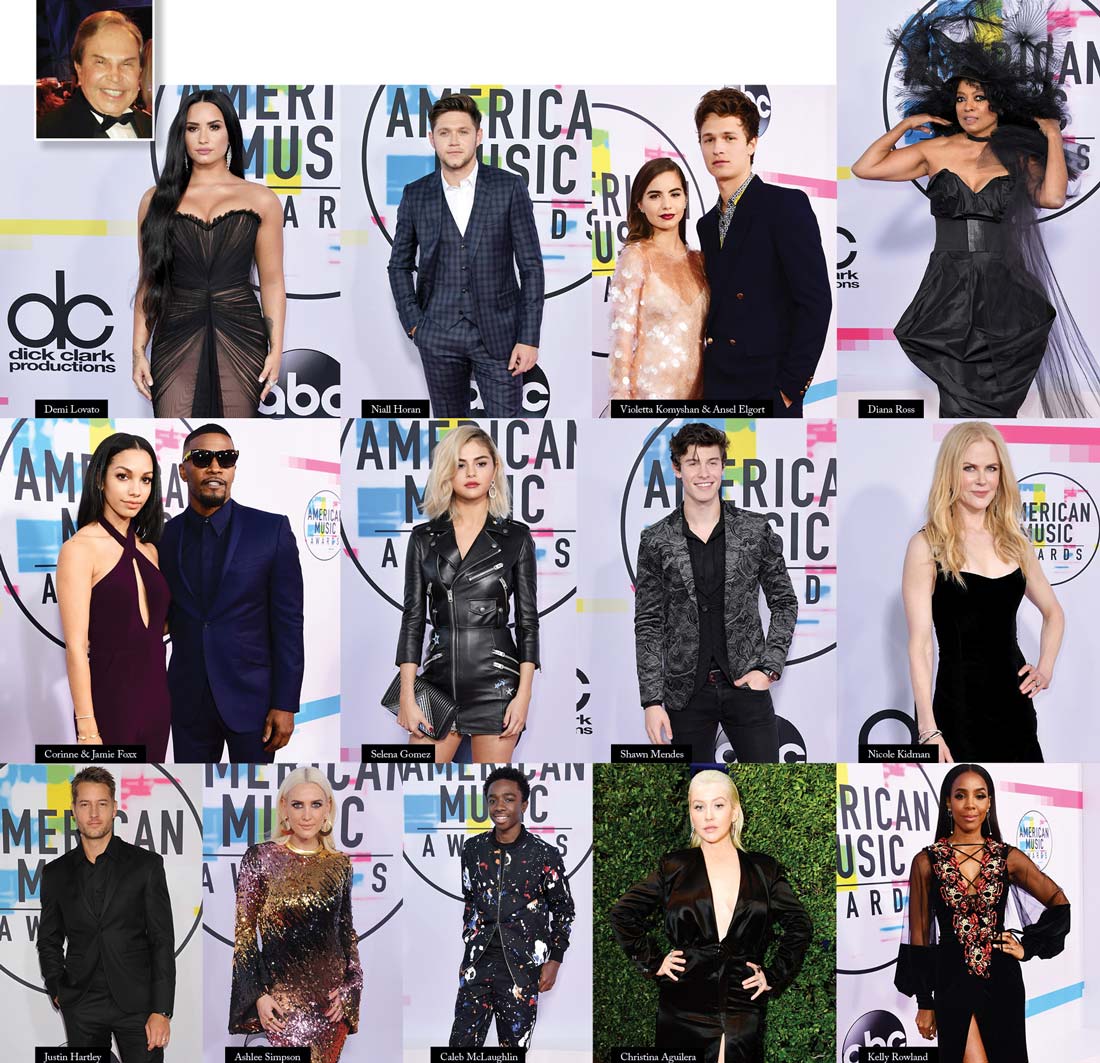