Ugo Colombo’s commitment to timeless style, breathtaking luxury, and meticulous detail has been a constant in the sea of change that has come to define Miami real estate over the past 20 years.

It was then, in 1993, that the Italian-born developer’s CMC Group began building Bristol Tower, the condo that ignited the luxury residential boom in Miami. Bristol Tower’s success followed by the launch of Santa Maria in 1996, the 52-story tower whose ‘mansions in the sky’ reshaped the Brickell skyline and put the district on the map as one of the world’s top-tier luxury markets. Since then, Colombo has focused on developing only three condominium developments – Porto Vita in 2004, Grosvenor House in 2005 and EPIC Hotel & Residences in 2008. 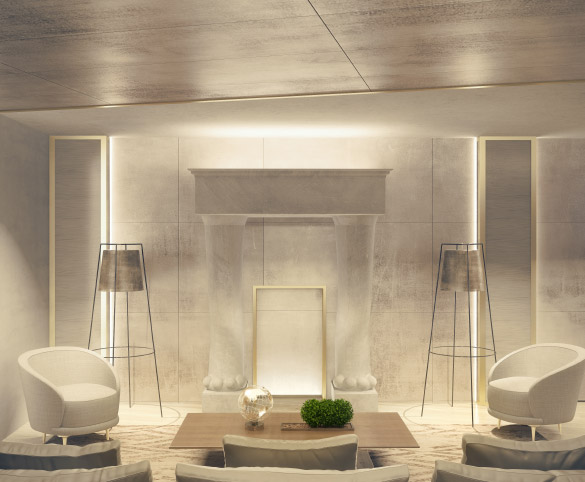 The time no accident. In a condo market characterized by dramatic boom-and-bust cycles, Colombo has made a habit of developing at his pace: one building at the time, nothing more and nothing less.
Colombo is leaving his mark on the current wave of development with, Brickell Flatiron a 549-unit residential tower situated at 1001 South Miami Avenue in the heart of the Brickell Financial District. With an incredible 736-feet above street level, the 64-story Brickell Flatiron tower will be one of the country’s tallest all-residential buildings in the U.S. when it opens.

“Brickell Flatiron’s height will add another iconic element to Miami’s skyline, but the project also represents a bookend to a 20-year era that dates back to 1996,” said Colombo. “Since we built Santa Maria, Brickell has emerged as one of the most desirable neighborhoods in the world – a cosmopolitan district that embodies the urban Miami lifestyle. Our firm ushered in that brand with Santa Maria and we’re perfecting it with Brickell Flatiron.” 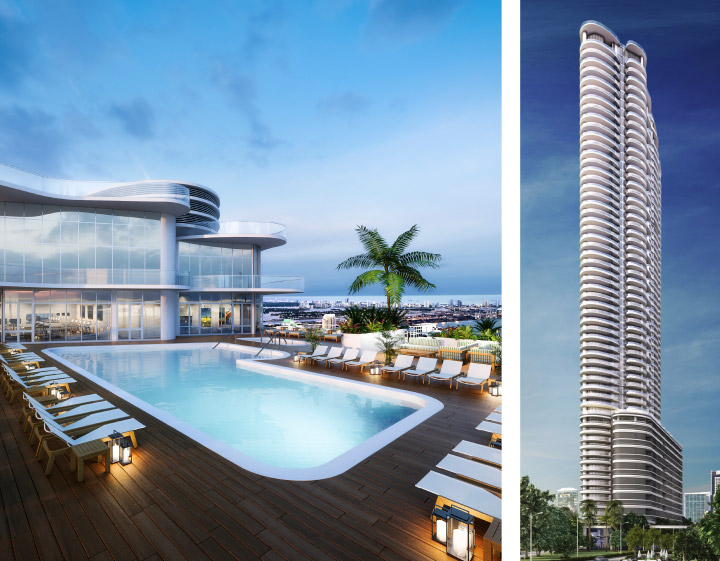 The crown jewel of Brickell Flatiron will be a Sky Spa and pool deck perched 64-stories over downtown Miami – offering residents panoramic 360-degree views of the cityscape and Biscayne Bay. Colombo’s decision to dedicate the building’s penthouse to all residents – rather than a private owner – echoes the placement of a penthouse spa and fitness center at Santa Maria. 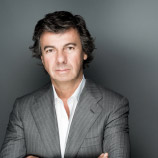 Ugo Colombo has played a pioneering role in the development of Miami’s downtown skyline. He is widely regarded as one of South Florida’s most respected and successful residential and commercial developers. Born in 1961 in Milan, Italy, Mr. Colombo came to the United States in 1983. His real estate career began while studying at the University of Miami. After acquiring and selling the inventory in two Brickell Avenue buildings – the Imperial and Villa Regina Condominium, Mr. Colombo and his company, CMC Group, focused on the design and construction of high-rise luxury condominium buildings on Brickell Avenue, Miami Beach and Aventura.

Ugo Colombo has developed many landmarks on the Miami skyline – Bristol Tower and Santa Maria on Brickell Avenue – both which helped redefine the luxury condominium market in South Florida. He also played a significant role in the rejuvenation of Miami Beach‘s South Beach community by redeveloping two of Ocean Drive’s most important Art Deco hotels: the Waldorf and Casa Grande. In Aventura, Ugo Colombo participated in a joint venture to create the ultimate in country club living, Porto Vita, a Mediterranean-style village located along the Intracoastal Waterway. Ugo Colombo’s most recent development successes include Epic Residences and Hotel, a 55-story luxury condominium and hotel at the mouth of the Miami River in downtown Miami. Grovenor House, a 166- unit luxury condominium project completed in 2006 in the heart of Coconut Grove, and Beach House 8, a luxury boutique condominium on Miami Beach.

In 1994, Ugo Colombo acquired The Collection, a seven-franchise luxury automotive dealership ranked as one of the top-performing luxury car dealerships in the United States. 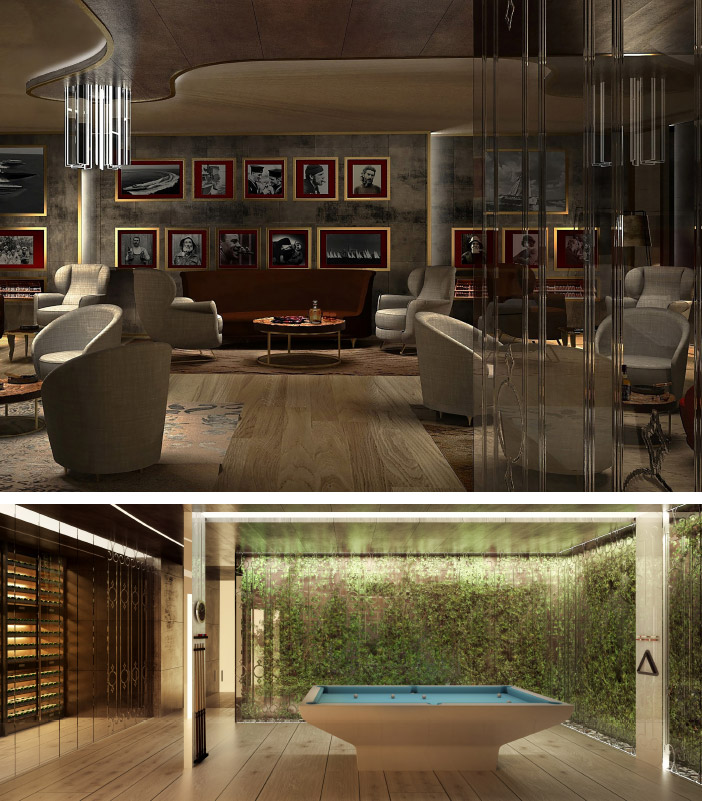 In 2002, CMC Group completed a 750,000-square-foot mixed-use office/retail development in Coral Gables to house The Collection and third-party office and retail tenants.

“Miami has evolved into one of the world’s top markets for a luxury living, and no developer is more responsible for that rise than Ugo Colombo’s CMC Group,” said Vanessa Grout, president of CMC Real Estate, the sales, and marketing arm of CMC Group. “Brickell Flatiron will continue that tradition by offering residents the highest caliber of quality and design, the most central location, and some of the market’s unique amenities.”