The Television Academy today announced winners in the individual achievement categories for outstanding crafts in news and programming. In addition to a host of multi-Emmy-winning industry veterans, five of the 12 Emmy winners recognized for Individual Achievement are first-time recipients of the Los Angeles Area Emmy Award. The honors are distributed as follows: A complete list of the Los Angeles Area Emmy Award individual achievement winners, as compiled by the Academy’s accounting firm of Ernst & Young LLP is below. 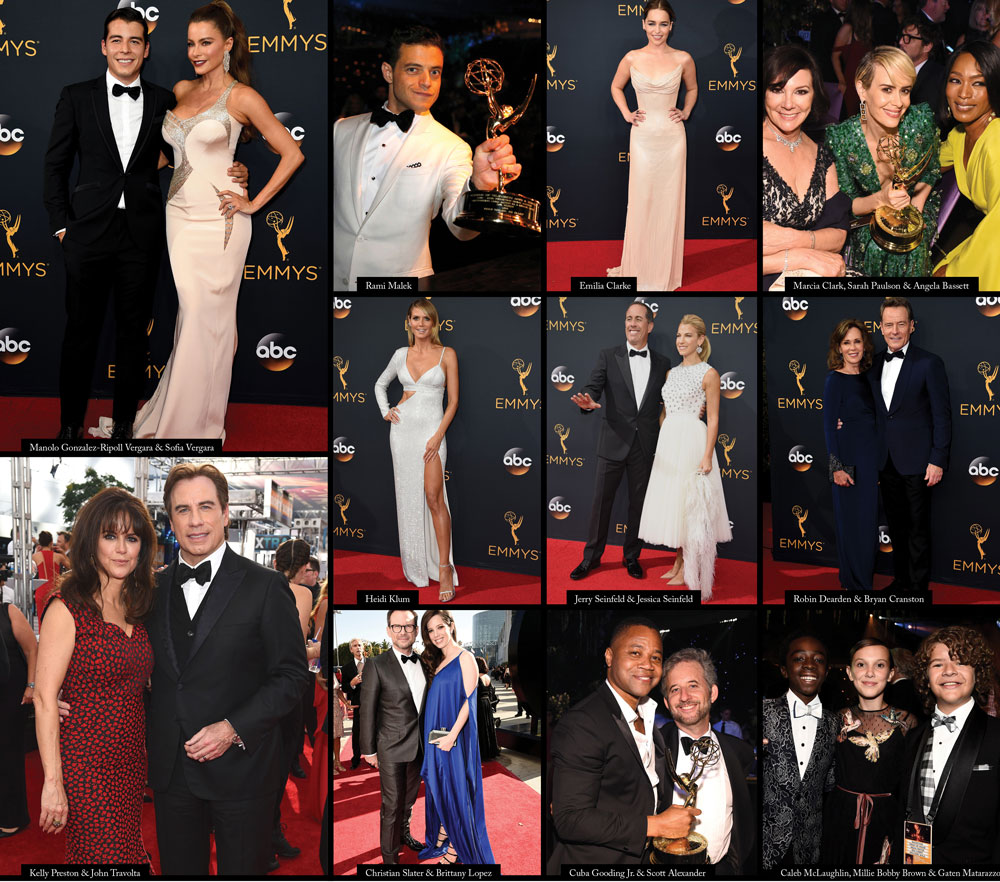